Former NBA player Metta World Peace has teamed up with Blanksoles to release an exclusive digital NFT project, keep reading to learn more about this project. 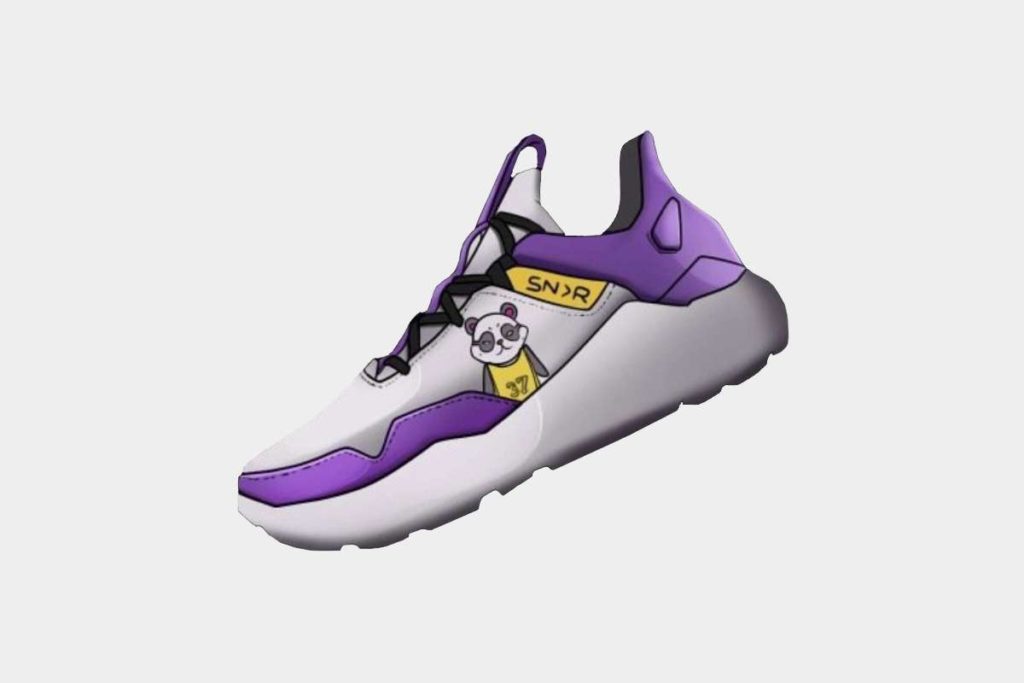 Metta Sandiford-Artest, formerly Metta World Peace, has joined the NFT space! A modern physical and digital sneaker company called Blanksoles has teamed up with the NBA star to release a series of limited edition NFTs and physical sneakers.

Blanksoles, the platform for sneakerheads to launch both physical and digital collections and will be the future of fashion in the metaverse, is releasing 450 Metta Designsoles NFTs to the public.

The mint takes place from March 14th to March 20th and a Designsoles token will unlock an exclusive physical pair of limited edition Metta Designsoles by shoe and NFT designer Marc Scepi.

It has also been said that when a user purchases an NFT, they input their physical sneaker size and Blanksoles will ship them a physical sneaker about a month after the release. Reports are that production can easily be ramped up to thousands if this initial release goes well.

Metta World Peace never received a sneaker deal while he was in the NBA, so he saw this collaboration with Blanksoles as a way to tick that box.

He’s been super vocal about technology and how he believes it is absolutely the future and a path that many athletes should look down for prolonged success outside of their sport.

In a podcast, he said:

This [NFT release] is going to set the tone. They’re providing a lot of creativity. Most of the time, when you do a deal with a sneaker company, they take away the creativity. This is going to provide an opportunity for people to create and you’re going to see more and more coming.

Here’s an image of a digital NFT collectible straight from Blanksoles’ Twitter:

What Does This Mean?

A big-name athlete signing a digital sneaker deal is big news. It seems like every day we are seeing new announcements for new NFT projects, and it’s really exciting.

As more and more athletes and celebrities ink these digital deals, popularity will only increase. These projects are giving people the unique opportunity to get closer and more involved with the people that they look up to.

Something that is really important and often overlooked about these projects is the fact that they are tied to physical releases. We have covered a few other projects that are done this way, such as MetaKicks and Cult & Rain.

With physical sneakers obviously still being a necessity, it’s super interesting how digital assets and collectibles are now being tied to physical sneakers. And speaking of physical sneakers, if you want the best information on how to purchase the most profitable releases, check out our Hypemaster Playbook.

That’s all from us today. Expect more Metaverse articles soon as we’re seeing projects being announced weekly. Stay tuned and make sure you are keeping up with everything going on as it’s extremely important for reselling in the future!

An NFT, which stands for a non-fungible token, is a unique unit of data employing technology that allows digital content—from videos to songs to images—to become logged and authenticated on cryptocurrency blockchains, primarily Ethereum.

How do I buy NFTs?

1. Purchase Ethereum on a crypto exchange
2. Transfer your crypto to a crypto wallet.
3. Connect your wallet to an NFT marketplace.

Who is Metta World Peace?

Aglet App: The #1 New Sneakerhead Metaverse Game
What Is STEPN and How You Can Make Money With It
Gucci Grail: Gucci's Newest NFT Project
NTR1-META Phygital Sneakers: The Newest NFT Projec...
Post Views: 220