Being a relative of Kanye West sure has its perks. For instance, you may receive a never-before-released shoe of the ever-popular Adidas Yeezy line. Kourtney Kardashian gave sneakerheads something to anticipate for the holiday season via Instagram—posting the unreleased Adidas Yeezy 500 High “Slate”.

While you may not be a relative of Ye, you can be apart of the Six Figure Sneakerhead community to be alerted of the hype shoe releases to come.

Once the exact date is unveiled, we will have it for everyone via SFS Instagram and our email list. 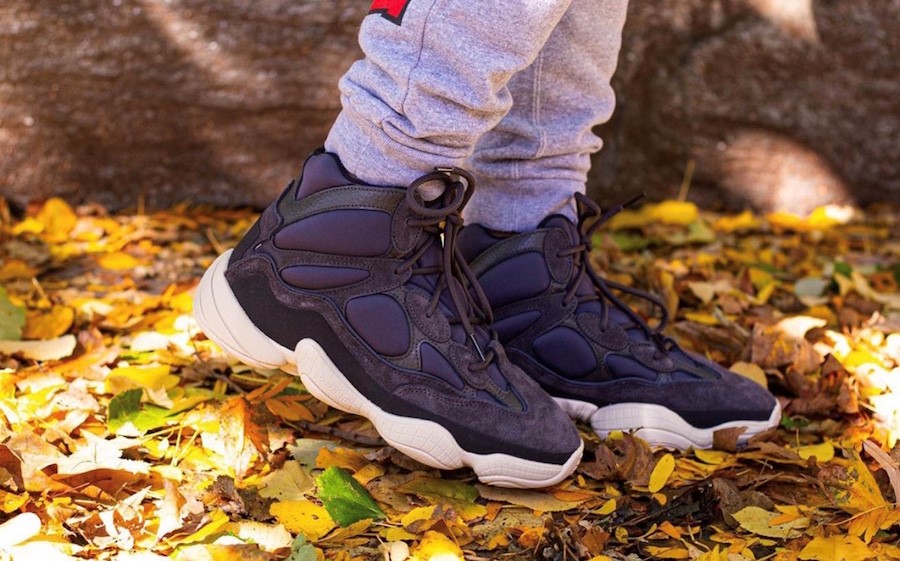 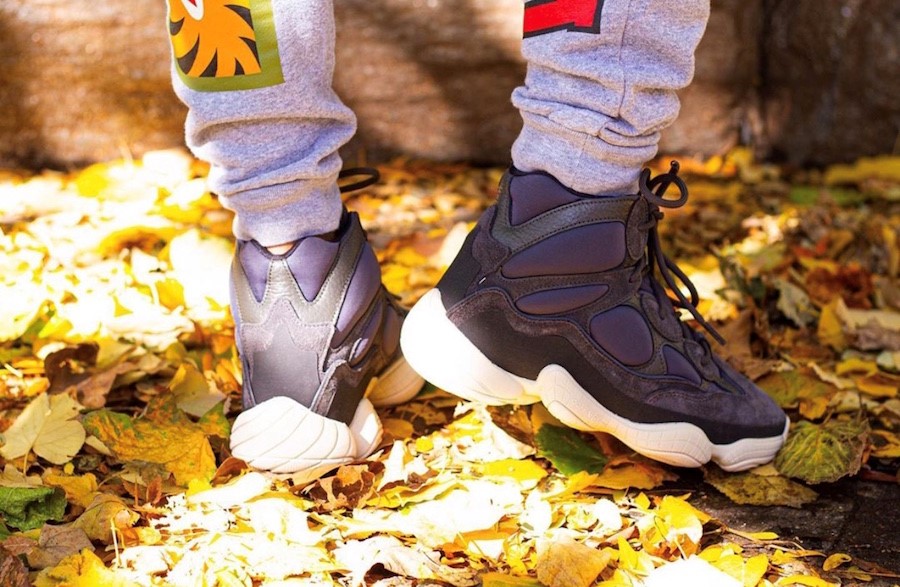 Although the release date has not been confirmed yet, some retail stores will absolutely be selling the new Yeezy. The stores that will be carrying them for the retail price of $220 are the following:

Other retail stores that will have the shoe in stock will be listed closer to the release date, so make sure to check this page or Instagram to make sure you have the opportunity to grab a pair. To make sure you don’t miss the release, sign up to our email list. In addition, you will receive a free preview of our Hypemaster Playbook that can guide you to the top of the resale community.

Covered in the “Slate” colorway, the shoe boasts a Dark Blue suede with an adiPrene midsole while the midsole encompasses the shock-resistant technology from Adidas. The black suede overlay sits and follows a sail adiPrene sole. 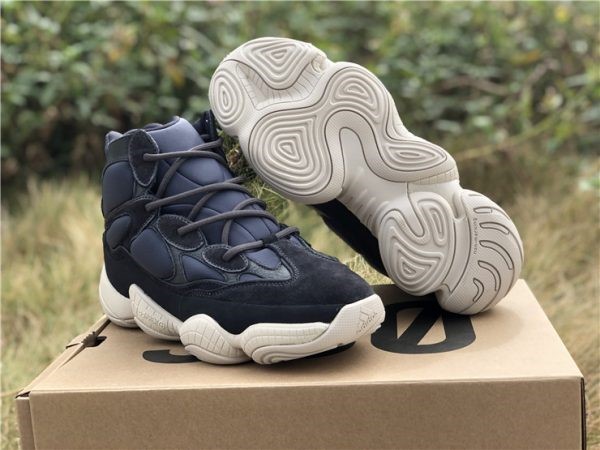 While this new silhouette is essentially a high-top version of the Yeezy 500, the high-top extension dramatically changes the shoe appearance. There is some controversy in the sneakerhead community—many claim that it resembles the Jordan 11s.

While it may still be premature to make claims, this high-top version of the Yeezy 500 has succeeded in turning sneakerhead’s head. Who would have thought by adding the high-top element to the bug-looking Yeezy 500s could enhance the appeal this much?

RESALE VALUE: A LOOK AT THE YEEZY 500 LOW

Generally speaking, when estimating the resale value of any shoe, you will want to look at the market history of relevant shoes. To project sales volume and resale value for the Yeezy 500s “Slate”, the obvious sneaker comparisons will be the Yeezy 500 “Bone Whites” or Yeezy 500 “Soft Vision”.

For profit sake, the most important difference of the Yeezy 500 Bone White is that it released with a lower retail price of $200. In addition, before its August 24th release, the money sizes could have been resold as high as $400. 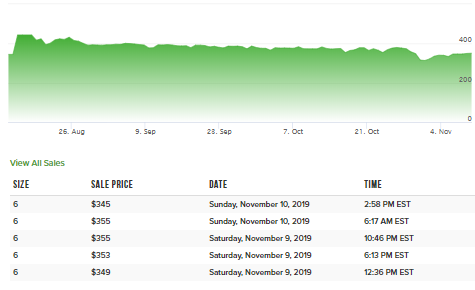 For comparison’s sake, the market value of the Yeezy 500 Bone White size 6 started just north of $400 on its respective August 24th release date, then continued on a slow but consistent negative slope to $380 by November 2nd.

On November 2nd, the Yeezy 500 Bone White size 6 price plummeted to almost $300—why? Similar to the actual stock market, the bears were in control. November 2nd was the release of another Yeezy 500—the “Soft Vision” colorway. 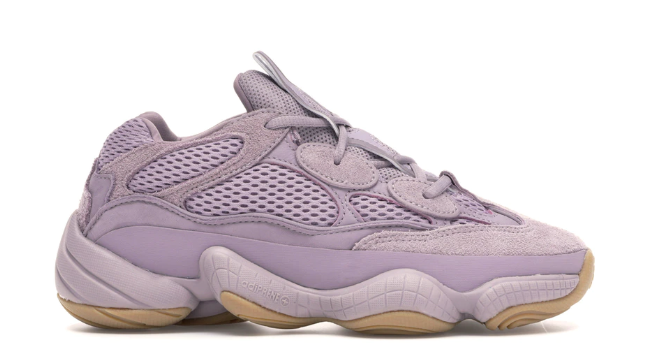 Naturally, the resale price and demand for the Yeezy 500 Bone White decreased, however, they are already climbing back to their $380 resale value at a fast pace.

First things first, Stockx already has a couple of sales of the Yeezy 500 “Slate” well above the $220 retail value and asking prices that are reaching over $700. 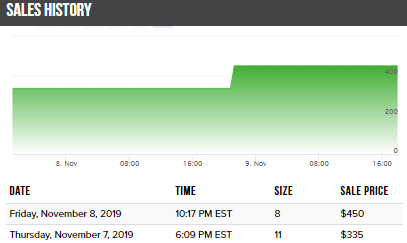 Albeit, many of these asking prices will correct themselves to fair market value closer to release date, as Stockx doesn’t even have a picture of the shoes yet due to the substantial time until its December release.

When it comes to sneaker resale trends, the first shoe of any hyped line almost always does the best.

With all the facts and sale history being stated, it’s safe to project these shoes will absolutely have a resale value, with their money sizes ranging from 4 to 7. The resale price of the money sizes will be between $300 to $400. 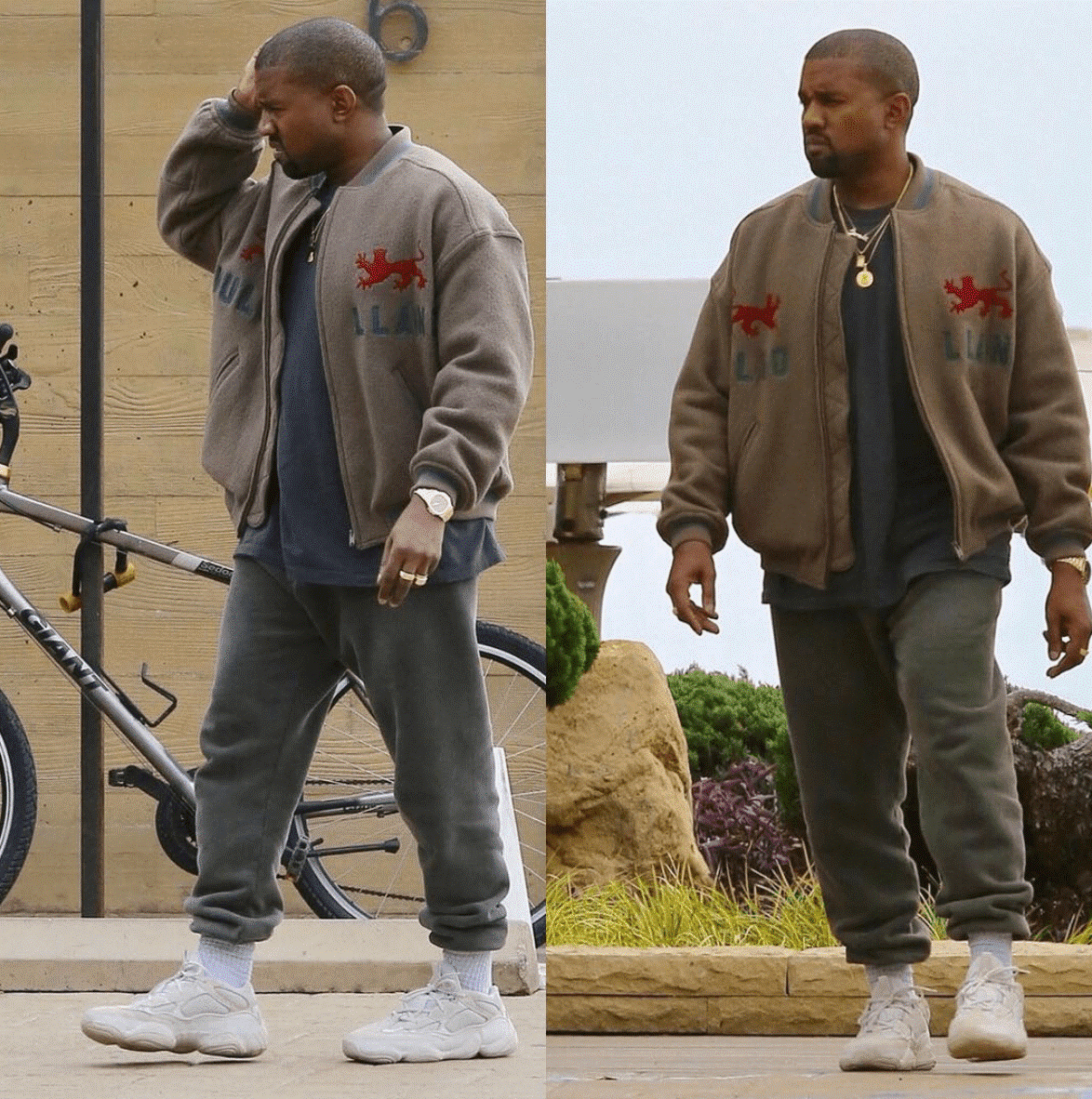 Kanye West is continuing his colossal impact in the music and sneaker world with his new gospel-inspired album and two new Yeezy lines in late 2019. The holidays are right around the corner and while the gift-buying frenzy will reach its peak, the times will also consist of major sneaker drops.

To contribute toward your gift-buying budget or assuring your bank won’t end up negative after Christmas, make sure you sign up to our email list.

By doing so, you will be alerted of major profitable sneaker releases, such as the Travis Scott Air Force 1s that are releasing November 16th next week. Also, if you’re serious about joining the millions of people who are generating a great sum of profit from reselling sneakers, make sure you check out our Hypemaster Playbook after signing up to the email list.

Best of luck to all of you towards grabbing a pair, until next time!