According to Bloomberg, Nike has filed a trademark application for its new virtual and downloadable goods. Find about it more in this blog. 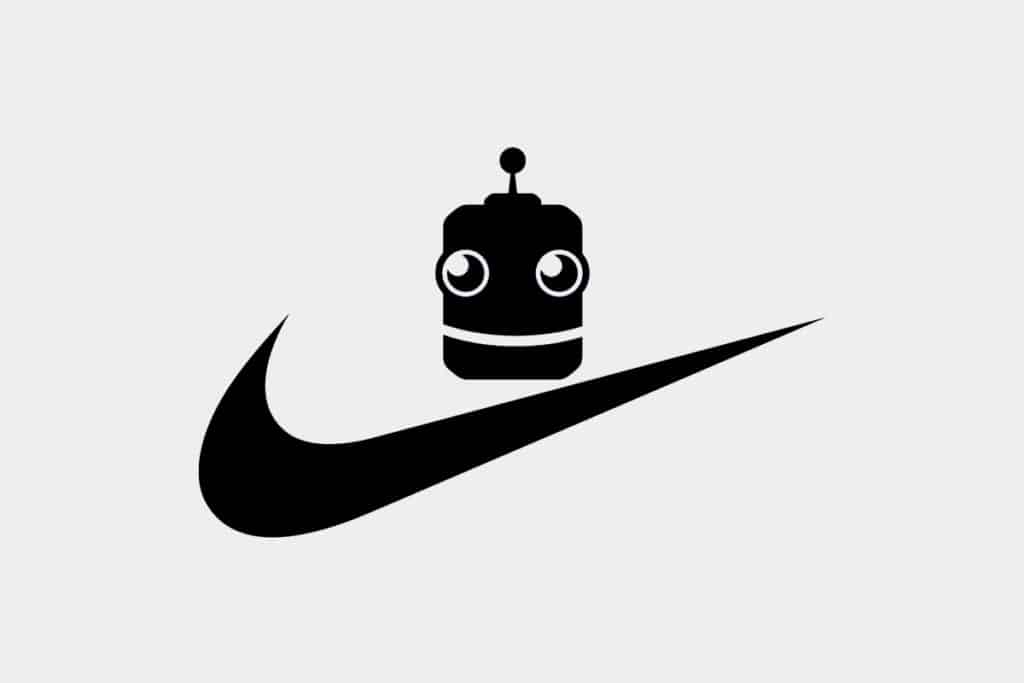 On October 27th the giant sports company Nike filled four applications with the U.S Patent and Trademark Office. The applications list various digital goods like sports equipment and accessories, sneakers, bags, glasses, and many more. This goal of Nike aligns with Mark Zuckerberg’s introduction of the Metaverse.

We are aware that in 2019 Nike received a patent for its very own NFT’s known as “Cryptokicks”. They were linked with real sneaker releases and would operate on blockchain technology which could be bought, sold and exchanged. Now Nike has decided to take it up a notch especially after the announcement of the Metaverse by Mark Zukerberg.

Mark Zuckerberg’s introduction of the Metaverse as a “virtual environment” has got companies thinking about the endless possibilities they can achieve with this. Nike has been one of the giant companies that have acted on it fast and has started to a patent for its digital items including the Swoosh logo and the “Just Do it” slogan.

This patent will be the first step forward for Nike clothing and accessories to get into the virtual world like Metaverse where people can purchase Nike sneakers and other accessories for their virtual avatar.

“The next platform will be even more immersive—and embodied internet where you’re in the experience, not just looking at it. We call this the metaverse, and it will touch every product we build,” said Meta CEO Mark Zuckerberg.

Never rule out Microsoft when it comes to technology. After Meta was introduced, Microsoft jumped the bandwagon and announced that it will also create a new virtual universe called “Microsoft Mesh” which makes it a direct competitor to Facebook’s metaverse.

This will open a whole new door for Microsoft where they have mentioned that it will add new digital advancements to their softwares like Microsoft Teams where you’d be able to create 3D avatars and have virtual meeting rooms.

Now the question arises of whether Nike digital products will be available for Microsoft as well, Only time will tell about the availability of digital items by Nike.

If you want to dive deeper into NTF’s and find out how they can change the future of sneakers click here.

Virtual accessories such as costumes, eyewear, and props have become very popular over the years. We can see customers spending thousands of dollars on video game skins, accessories, and outfits. A good example will be Fortnite where consumers purchase outfits and accessories for their avatar.

The same could be the case with Nike digital goods. Consumers will want to have those pair of Nike sneakers for their virtual avatar that will differentiate them from others.

Since virtual reality is the future and a new way on how people will connect, everyone would love to make some customization to their avatar giving it a more personal touch and that’s where Nike digital sneakers will come in.

This is not the first time Nike stepped into the virtual world. In May 2019 Jordan brand teamed up with Fortnite with an avatar wearing Nike Jordan sneakers. Other than that Nike has also collaborated with many online game platforms. But, this time it could be something bigger and better.

If you’re interested in starting your sneaker reselling journey and being able to earn thousands of dollars from reselling sneakers then check out our Hypermaster Playbook the ultimate blueprint to kickstart your reselling journey.

Thanks to sports, Sarim's love for sneakers began and has grown ever since. He's been part of the sneaker culture for many years, seeing it evolve and grow more serious over time. A particular favorite pair of sneakers for him is the Air Jordan 3 'White Cement'
Search