Recently, there’s been a resurgence in the popularity of the Jordan 1 Mid and following news of the “Dutch Green”, fans will be getting yet another women’s exclusive colorway shortly after. The Air Jordan 1 Mid “Barely Rose” release date is on April 19th for $115. Stay tuned for all the details! 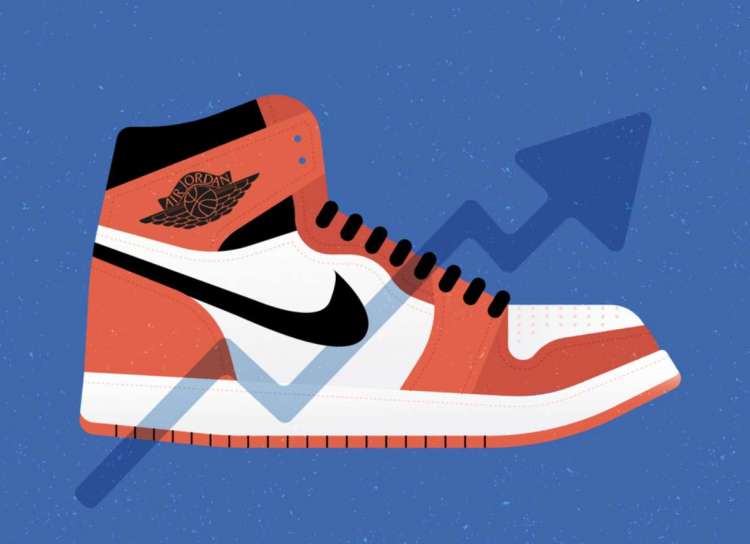 The Jordan 1 Mid was released after the original low and high-cut sneakers. Featuring ¾ of the length of the Jordan 1 highs.

Ever since releasing in the 2000s, the Mids were definitely the least hyped likely because they did not have the history that their low and high-cut siblings shared. Michael Jordan pretty much never wore them nor hyped them up during any of his games.

Recently, however, we’ve seen an increasing rate of releases, most of which have been selling out. Especially women’s exclusive colorways.

The Jordan 1 Mid Barely Orange and the Lightbulb are good examples of this. But why did resale for these sneakers suddenly increase? According to statistics, sales for the Jordan 1 Mids have risen by almost 200% for men and 1000% for women.

Experts believe that it has to do with availability. New sneakerheads that can’t get their hands on the High-Tops now settle for the mids as they’re easier to cop. However, that’s not the only reason.

Michael Jordan’s the Last Dance documentary has a huge role in the resurgence of the Mids. New sneakerheads looking for iconic colorways that are easy to buy and inexpensive now look towards the Jordan 1 Mids.

As a result, hype and resale values have increased over time. To estimate resale for the latest “Barely Rose” colorway, let’s head over to StockX. 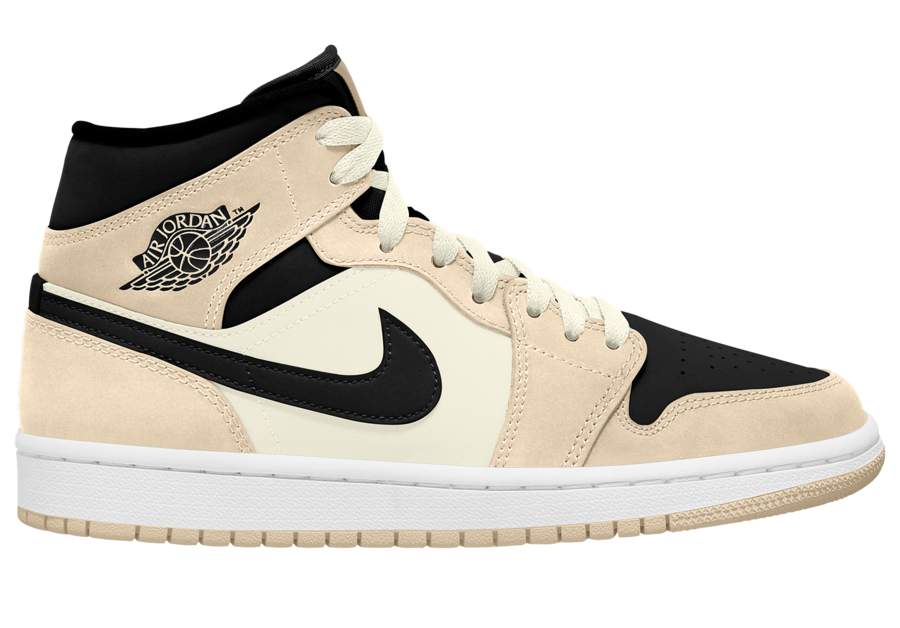 The average selling price on StockX is a decent $290 which is a $150 gross profit. The Air Jordan 1 Mid Barely Rose will likely have a slightly lower resale value.

You can buy these sneakers at select EU retailers such as NAKED on April 19th. The retail price is expected to be $115 (TBC).

To buy them sooner for resale prices, visit eBay.

Judging by how good the market has been for the Jordan 1 Mids, I believe these will definitely sell out.

Using my estimated resale value, expect gross profits of around $100. That’s “Good” according to our Hype Meter!

Where to Buy: (Retail) NAKED