2021 has been a great year for fans of OG colorways as Jordan Brand keeps pushing out hit after hit. This time, the classic “Shadow” is set to make a return with a refreshed suede overlay construction. The Air Jordan 1 Retro High OG Shadow 2.0 has a set release date of May 15th for a retail price of $170.

Stay tuned as we go through all of the details!

Before we take a detailed look at the Air Jordan 1 Retro High OG Shadow 2.0, let me walk you through its history!

Skip to the conclusion for summarized information all in one place.

Ever since Michael Jordan was picked during the NBA drafts of 1984, two legends emerged. One would be a legendary figure and widely considered the greatest basketball player of all time. While the other would be a sneaker that would be a catalyst for sneaker culture.

Released in 1985 and inspired by other iconic sneakers such as the Terminator and the Air Force 1, the Air Jordan 1 would go on to make history in basketball and sneaker culture.

Peter Moore designed them to be tailor-made for the Chicago Bulls’ Star. MJ had a known dislike for Nike shoes at the time which mostly had to do with the soles.

Michael said that they were too thick and did not let him feel the court beneath his feet.  Thus Peter Moore came up with the Air Jordan 1 that had a narrowed down outsole.

When presented with the Air Jordan 1, Michael Jordan hated how they looked and called them “clown-like”. Later on, however, they began to grow on MJ and he would go on to wear them gladly to all his games.

The Air Jordan 1 started a whole new era for Nike, an era of market domination as Michael Jordan’s rise to popularity was reciprocated with a rise in popularity for the Air Jordans.

Air Jordan’s legacy continues to this day with new models and versions releasing every year.

The Air Jordan 1 in particular, returns each year in multiple colorways and renditions that are successful on both the primary and secondary markets.

Retro colorways of popular originals are still one of the most successful and profitable on the secondary markets. 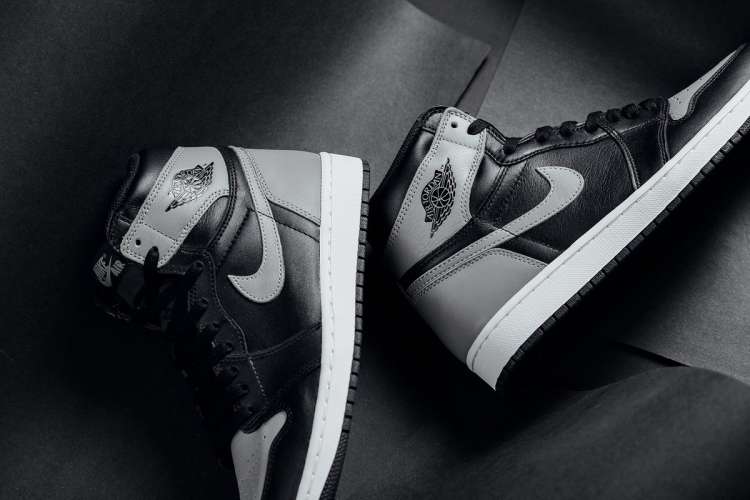 Simply put, OG sneakers refer to brand new colorways while a retro is just a re-release. Depending on the hype of a retro colorway and how limited it is, they can be very highly sought after with potentially high profits.

The same goes for the OG sneakers that can be just as sought after if the colorway is done right.

Most Jordan 1 Highs sell out pretty quickly and can be highly profitable depending on the colorway. The recent Jordan 1 High Hyper Royal is a good example of how lucrative these shoes can really be.

The “Shadow” colorway, originally released in 1985, has also been re-released a few times and this May it returns once again in a more lifestyle-suited upper.

To estimate resale for the latest Air Jordan 1 Retro High OG Shadow 2.0, let’s head on over to StockX. Assessing similar sneakers may give us a good idea of what to expect.

This Jordan 1 High was the first retro of the “Shadow” colorway since it first released back in 1985. This colorway in particular stays true to the original with similar shades of grey near the heels with subtle elephant prints.

The average price on reseller’s websites is a decent $500, as expected. The first retro colorways are almost always highly profitable and these are no exceptions.

The Air Jordan 1 Shadow from 2013 takes a different approach to the retro from 2009 with a smooth leather upper and slightly darker overlays.

Smooth black leather covers most of the side panels and eye stays while the rear features soft grey hues with Swooshes that blend right in. Padded collars, grey toe boxes, white midsoles, and black outsoles complete the look.

Surprisingly, these kicks are even more profitable than the Shadow’s first retro. The average selling price on reseller’s websites is over $470 per pair. That’s a gross profit of over $300!

This colorway marks the fourth iteration of the AJ1 Shadow (excluding collaborations) and is also highly profitable on the secondary markets.

Color blocking pretty much remains the same for this rare AJ1, however, the smooth leather on the overlays seems to take a darker approach than usual.

As with the other models, white midsoles and black outsoles complete the look.

Ever since the start of 2020, these sneakers have sky-rocketed in resale value. The average price currently is around $450 which is a very decent gross profit of $300 per pair. The Air Jordan 1 Retro High OG Shadow 2.0 will likely have a similar resale value. 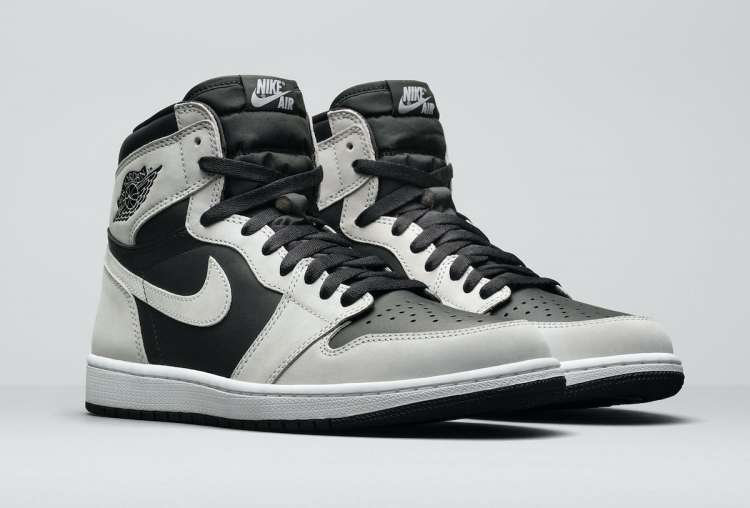 This iteration of the famed “Shadow” colorway differs in construction but also in its color blocking.

The same premium suede also appears on the collars with black Jordan Wings logos, rear panels, and the Swooshes. The side panels, on the other hand, opt for deep black leather.

Crisp white midsoles and black outsoles finish off the design.

Take a moment to enjoy these detailed images revealed by Jordan Brand. 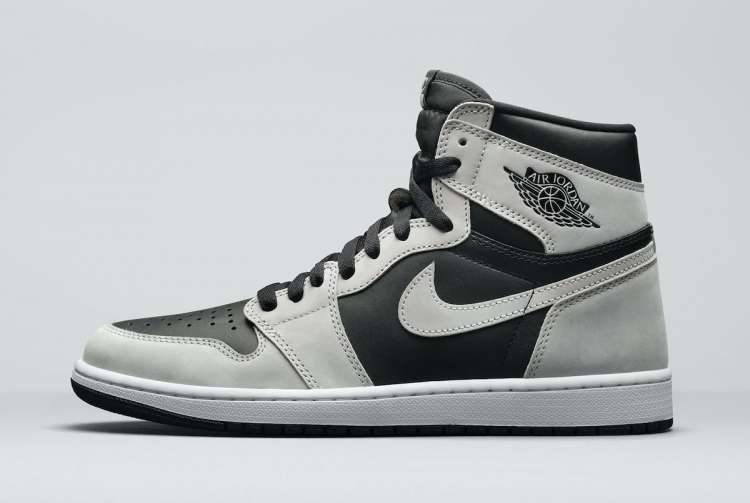 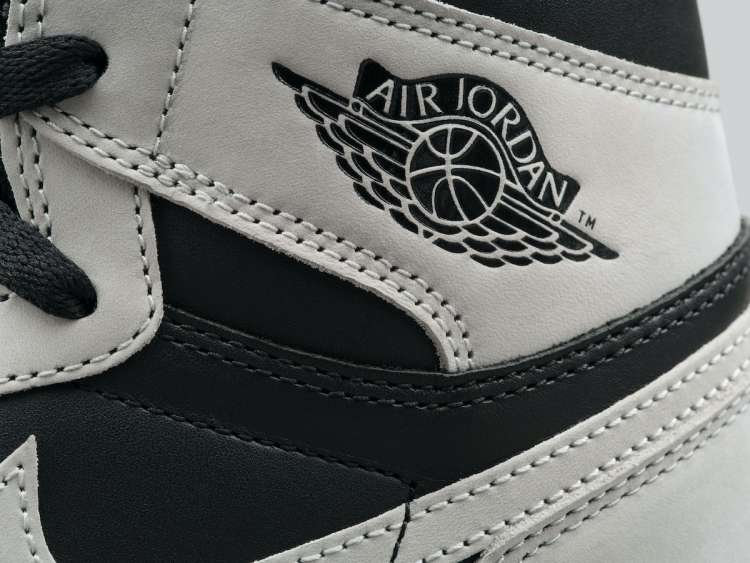 You can buy these hyped Air Jordans come May 15th at select Jordan Brand retailers and Nike SNKRS. The price per pair is set at $170 for men’s sizes while the retail price for GS sizes is TBC.

Almost every rendition of the “Shadow” colorway has been an absolute hit as we established earlier. This Jordan 1 High will likely be extremely difficult to cop and they’ll definitely sell out very quickly.

Using my estimated resale value of $350+, expect gross profits of close to $200 per pair. The GS sizes should not be ignored either as they’re likely going to be very profitable as well.

According to our Hype Meter, I give these sneakers a “Hype”!