Stay tuned as we go through all of the details!

Before we take a detailed look at The Union LA Air Jordan 4 30th Anniversary. Let me walk you through this duo’s history.

The Air Jordan 4 is an iconic sneaker that was released in 1989 as the successor to one of the greatest sneakers ever created, the Air Jordan 4.

This legendary silhouette has been the canvas for a lot of collaborations and masterpieces, a notable couple being the collaborations with Chris Gibbs’ Union LA.

Chris Gibbs started his company after being inspired and infatuated with the art of reconstruction. Particularly, the reconstruction of clothing and sneakers.

As a result, many of his apparel and sneakers give off a worn-and-torn vibe that is done so intentionally.

Gibbs’ favorite sneaker, as he stated, has always been the Air Jordan 3. However, he chose to collaborate with Jordan Brand for the first time on the AJI in 2018 with two colorways.

The idea was to recreate the sneakers from 1985 with as much accuracy as possible with yellowed-out soles and hints of being worn.

The collaboration was a huge success and each of the two pairs currently sells for over $1,000.

Although the Zoom 92 and Delta weren’t particularly profitable, the Air Jordan 4s are currently incredibly valuable.

Let’s take a look over on StockX.

Released globally back in October of 2020, the Union LA Air Jordan 4 Off Noir was extremely hyped and is still highly sought after.

The upper consists of an array of materials all amalgamated together. Suede black overlays cover most of the sneaker with mesh side panels and throats. Translucent triangular pieces and blue collars add a touch of novelty while yellowed midsoles complete the design.

The average selling price on StockX is $700 which is a massive $450 gross profit. The Union LA x Air Jordan 4 Taupe Haze will likely have a similar resale value. 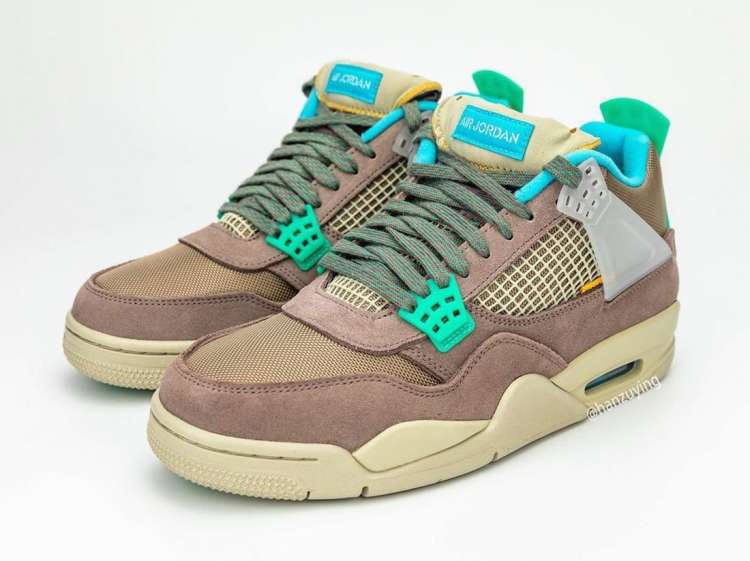 Starting with the “Taupe Haze”, a colorway we’ve seen on the AJIV recently, features a sandy upper that’s a mix of mesh, suede, and textiles.

Similar to last year’s AJ4s, these too feature yellow Union LA tags on the lateral quarters. Other touches of novelty include special hangtags to celebrate Union LA’s 30th anniversary. 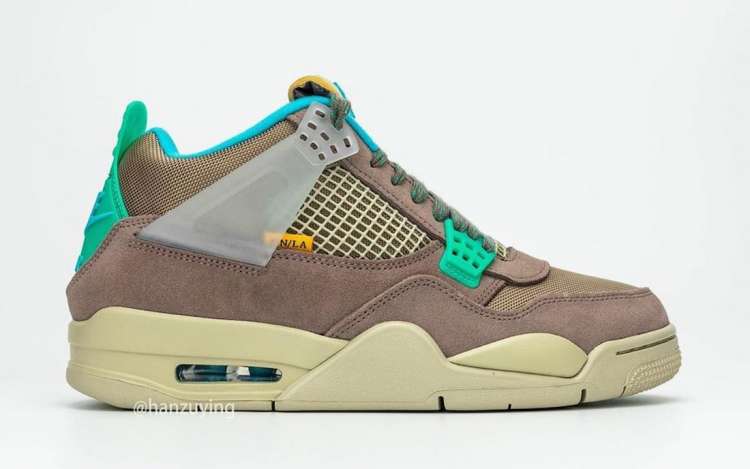 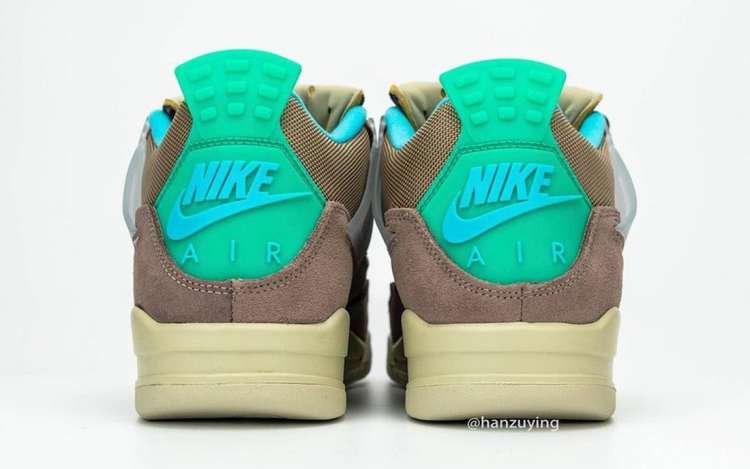 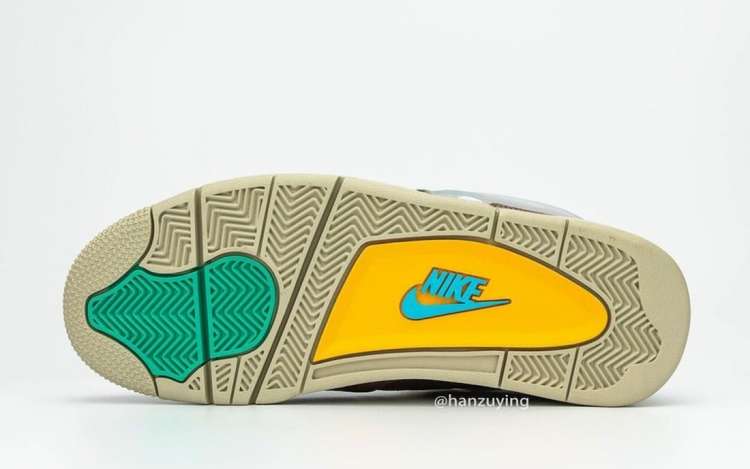 Union LA releases have always had good bot protection so there’s likely an equal chance for anyone to get one. They’ll Likely drop at Union LA.com with an expected release date of June 20th

Expect these sneakers to sell out and be very profitable. A lot of people are likely waiting to get their hands on these AJ4s so they’ll be difficult to buy.

Using my estimated resell value, expect gross profits of around $400 per pair. That’s a “Hype” according to our Hype Meter!

Where to Buy: (Retail) Union LA.com

Have a lucrative week everyone!