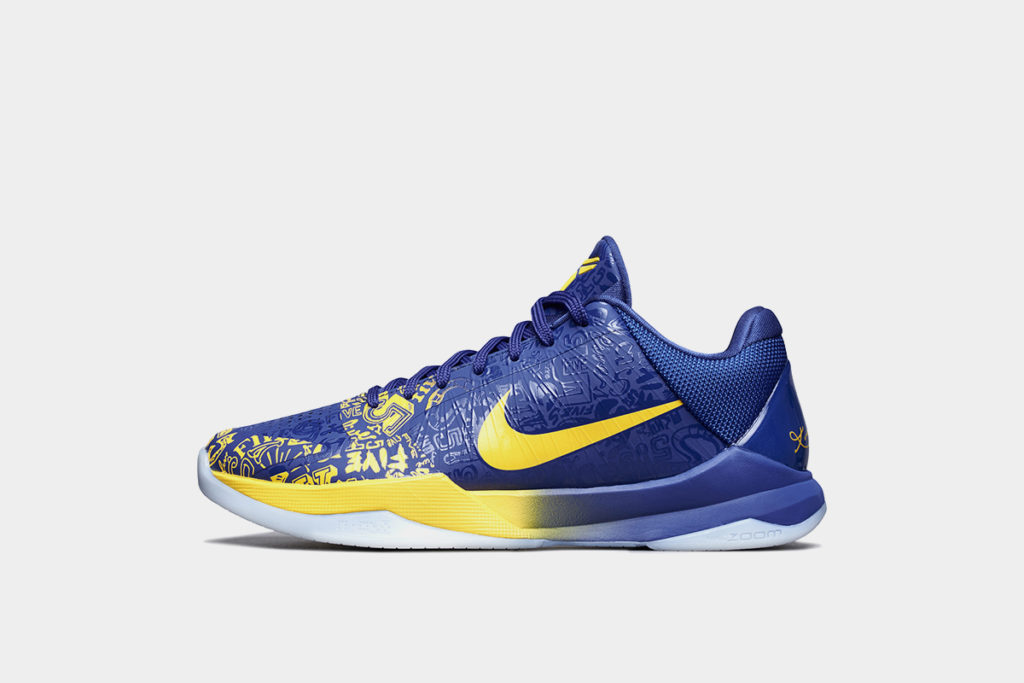 Nike Pays homage to the legend Kobe Bryant’s achievements with their latest Protro 5 sneaker. The Nike Kobe 5 Protro 5 Rings price is $180 and releases on the 30th of September. Keep reading for all the details!

This Multi-Billion Dollar Market keeps on expanding with profitable drops left and right. To make the most of it, read the Hypemaster Playbook and turn into a reselling pro in virtually no time!

This Highly Reviewed Guidebook has all the information you need from reselling sneakers to hyped apparel. Take the next step towards success and start reading today!

The Nike Kobe 5 Protro 5 Rings is expected to be quite profitable. Before we estimate its resale value, let me briefly walk you through some background info.

Among the many star athletes that are signed with Nike, ‘Mamba’ is second to none. Although he’s on par with the likes of LeBron to some degree, a certain clutch factor transcends him to a higher level in my eyes.

Nike saw the potential in him and stuck by him even when times were rough. After being involved in an assault scandal, Kobe lost various deals however, Nike continued their deal.

In 2003, he signed a 4-year $40 Million Dollar deal after which he was given his own signature shoe. The Kobe 5 for example is still one of Nike’s top sellers since the past 15 years.

Since Kobe’s passing, his sneakers have seen a resurgence in resale value. Most of Kobe 5 Protro sneakers are reselling for extremely high prices.

I believe the Nike Kobe 5 Protro 5 Rings will continue that trend. To estimate its resale value more accurately, let’s head on over to StockX

The Nike Kobe 5 Protro Lakers was released in honor of Mamba day which falls on 8/24.

It features a near identical colorway to the original Kobe 5 Lakers but with upgraded materials. The sneaker features a royal purple upper with Flywire. It also features black textured overlay while a white mid-sole and blue translucent out-sole completes the design.

On StockX, the average reselling price is $450 which is an average gross profit of $270. I believe the Nike Kobe 5 Protro 5 Rings will have very similar resale value.

The Nike Kobe 5 Protro 5 Rings features a regal blue upper that progressively increases its golden highlights as you move towards the toe. A Yellow ’Swoosh’ and laser-etched verbiage spelling out “5 Rings” embellishes the upper.

A yellow to blue mid-sole with Zoom Air cushioning and a translucent out-sole finishes off the design. Take a moment to enjoy these detailed images.

As with other Kobe 5 sneakers, I believe they’ll sell out fast and be very profitable. To get your money back on StockX, you’ll need to sell for at least $215.

Using my estimated resell value, expect very high profits of around $230 per pair!

You can cop the Nike Kobe 5 Protro 5 Rings at select retails and Nike.com. You may also buy them today through reseller websites such as StockX.

For more content and updates, follow us on Instagram. This may also be a great time to join our exclusive Winner’s Circle as we’re offering a 15% discount until September 30th!