Good news for all LeBron fans! You’re not only getting the highly anticipated LeBron 7 Media Day but also the Nike LeBron 17 Low Easter on the very same day on the 16th of May. Stay tuned to know all about it!

April started off slow but it is slowly picking up the pace with all the drops later this month. To never miss out on exciting new drops I suggest signing up to our news-letter.

There’s plenty more where that came from, check out our blog. You’ll find resale and release guides on all your favorite sneakers and more!

Now may be a great time to make money on the side and there’s plenty to be made in this Multi-Billion Dollar market. It’s expected to reach $6 Billion by 2025 so do not sleep on this market.

The LeBron may not be coveted as the Air Jordan but it is a favorite to many. However, what you’re probably interested in is its resale value.

Before we get to the resale of the Nike LeBron 17 Low Easter. let’s take a look at a bit of history first and see what makes the LeBron special.

Skip to conclusion for summarized information if you’re in a hurry. 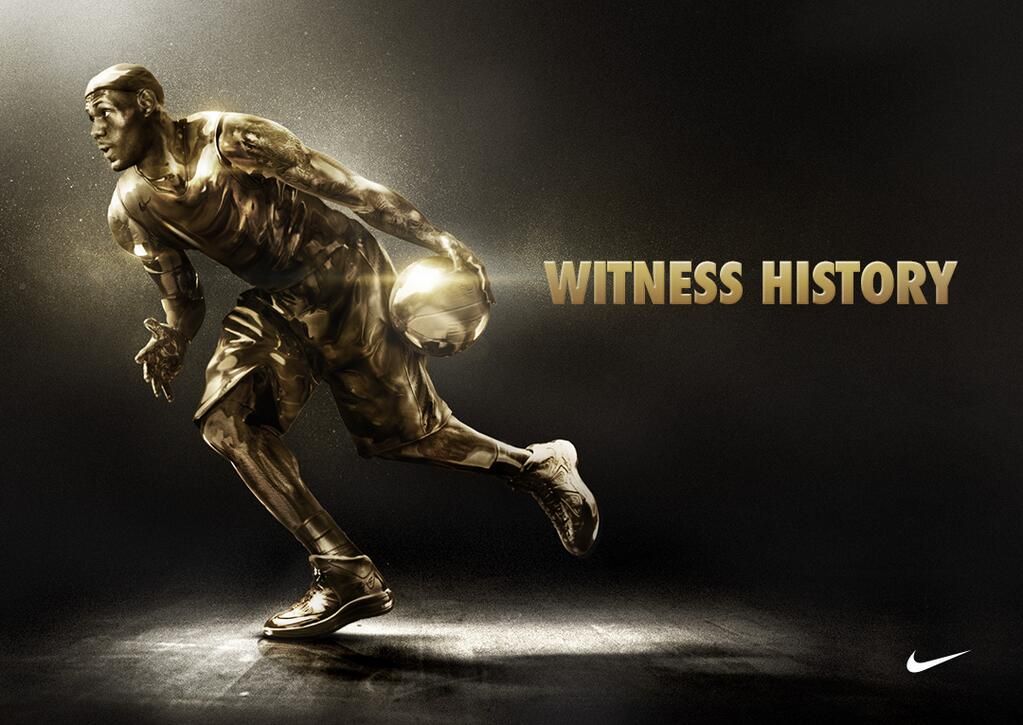 LeBron James was an up and coming Basketball sensation fresh out of high school. With many major companies begging to sign him everyone thought of him as the next “Michael Jordan”.

Although there were many “The Next MJ’s” during the early 2000’s, LeBron was the real deal. After he proved to be a basketball prodigy, Nike won him over with a $90 Million Dollar deal.

Although a risky move, it proved to be very lucrative for Nike as the brand stands over $1 Billion today.

He chose Nike over Adidas which was just another plus for the company and its reputation. This deal made LeBron James a Multi-Millionaire before he was even drafted. 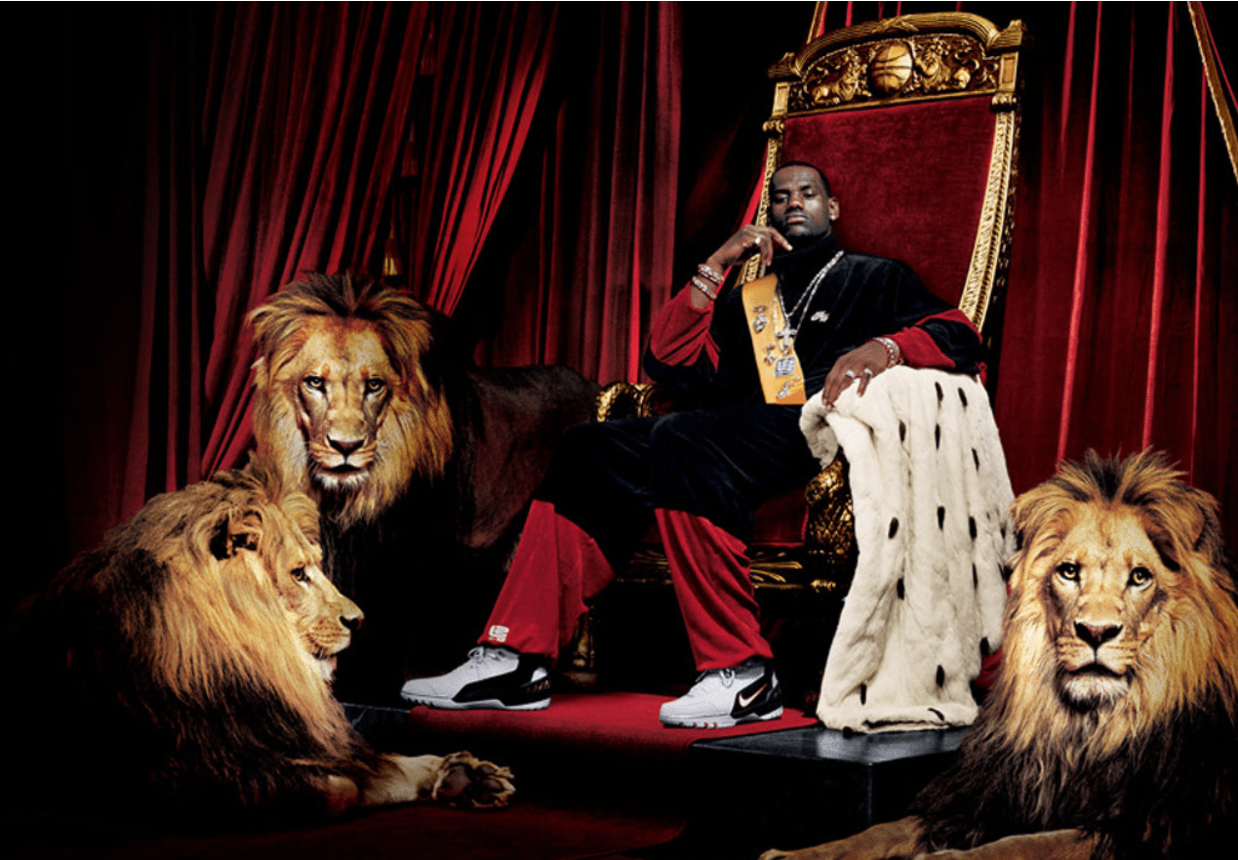 LeBron James was considered to have almost supernatural abilities on the court. Nike cashed in on LeBron, hoping his performances will inspire millions to buy the sneaker, which it did.

As soon as LeBron entered a league, there was an exclusive shoe already waiting for him. The Nike Zoom Generation (2003) was at the time the most advanced shoe Nike ever made.

It had superb cushioning, molded mesh and large air ducts made it ideal for such a freak athlete. It came in multiple colorways and you can still get one on StockX for a good price.

After LeBron proved his worth. Nike gave him an actual signature shoe called the Nike LeBron Zoom II in 2004. It featured a ballistic mesh, leather overlays and a thick strap for ankle support.

LeBron stated that this sneaker was only for tough people which further added to the hype. He was also too big for the herringbone design. This sneaker however, was perfectly crafted for him.

Apart from the “Zoom”, Nike also made a LeBron Air Max, all of which sold well with decent success.

Some sneakers also have done well on the resale market but to find out how the Nike LeBron 17 Low Easter will do, let’s look at a few similar sneakers. 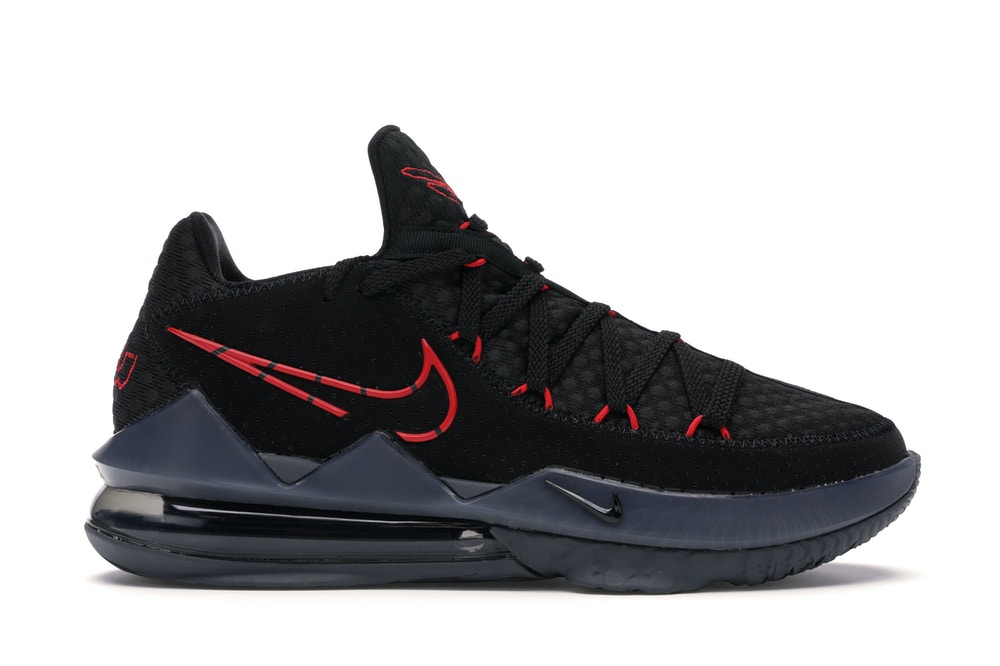 This is a very good looking sneaker in my opinion especially with the color combinations. The red highlights on the Nike “Swoosh” and tongue really pop and compliment the black and grey.

On the resale side, these are not profitable. Period. According to StockX, trade range is between $94-$116 with the average price being $136.

I don’t need to do the math to tell you not to buy these for resale. Their value isn’t expected to rise either but go ahead if you dig the design and want to wear it. 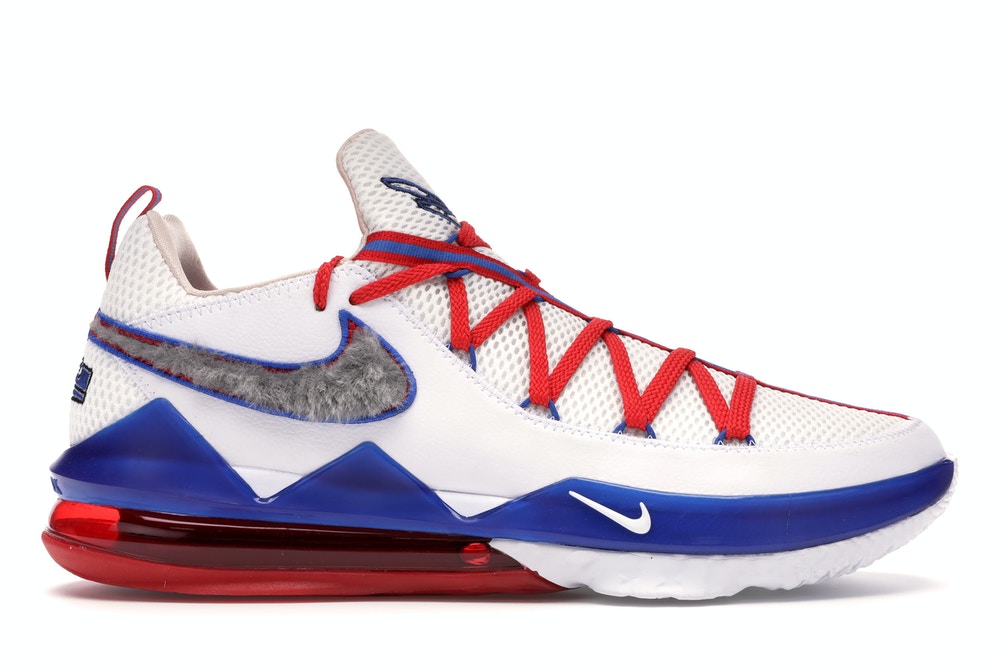 This interesting look colorway may be familiar to some. It’s based off the uniform in the movie Space Jam with the “Swoosh” mimicking bugs bunny’s fur.

It also has the iconic “What’s up doc?” line behind the tongue. Although it was expected to be a profitable sneaker, it turned out to be a dud.

According to StockX, the trade range is between $102-$146 with the average price being $201. Thus after taxes and service fees most re-sellers did not break even.

The Low Tune Squad colorway also peaked in value only before the release date. After releasing on the 28th, they dropped in value.

You can check it out on our All-star weekend 2020 list of drops. 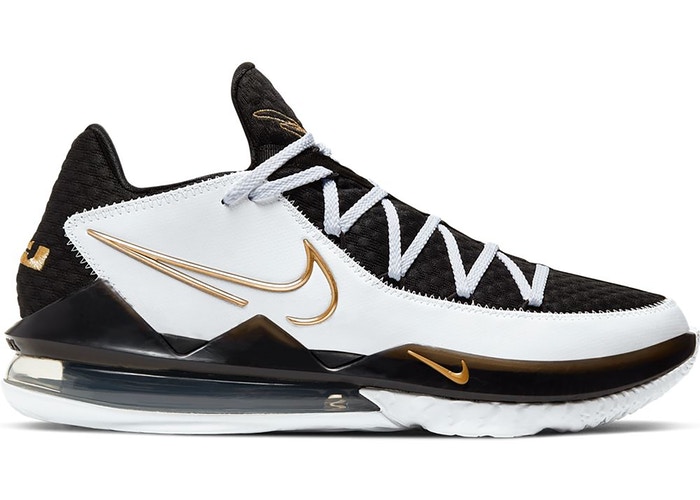 Similar to the first colorway I mentioned, these look solid, especially with the gold highlights. However, the resale is looking pretty bad.

According to StockX, the trading range is between $100-$126 with the average price being $137. Again I don’t need to do the math to tell you this won’t get you any profits if you decide to re-sell. 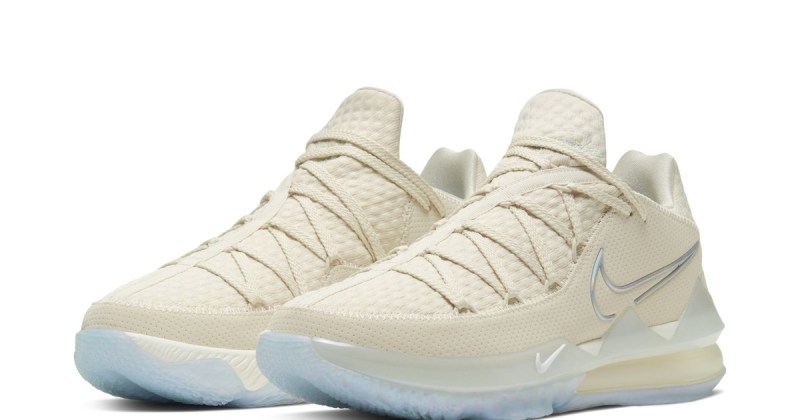 This isn’t the most exciting-looking colorway LeBron and Nike have released but it may be an acquired taste. It features an off white or “cream” upper contrasted by a grey outlined “Swoosh”.

There is also a James’ Crown logo on the heal with hints of blue and orange. Lastly, there’s an Air Max unit on the heal and react cushioning on the forefront of the mid-sole.

I have to give it to Nike and LeBron though. Even during this pandemic they continue to push out sneakers. Even if they aren’t that easy on the eyes.

Enough with my opinions though, take a closer look and judge it for yourselves. 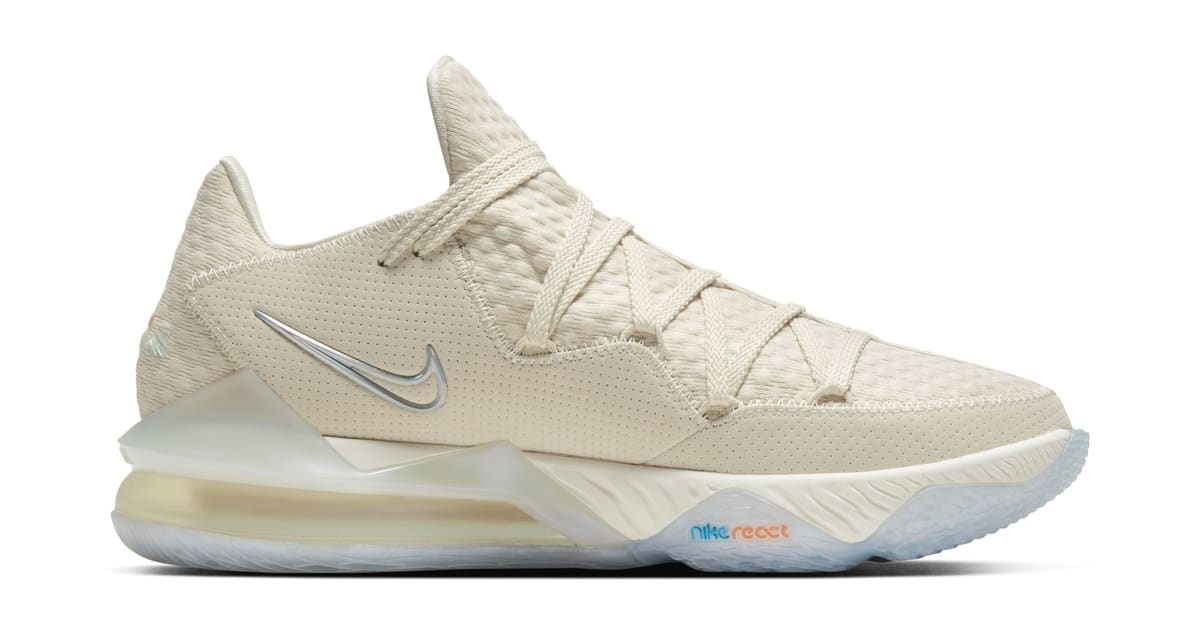 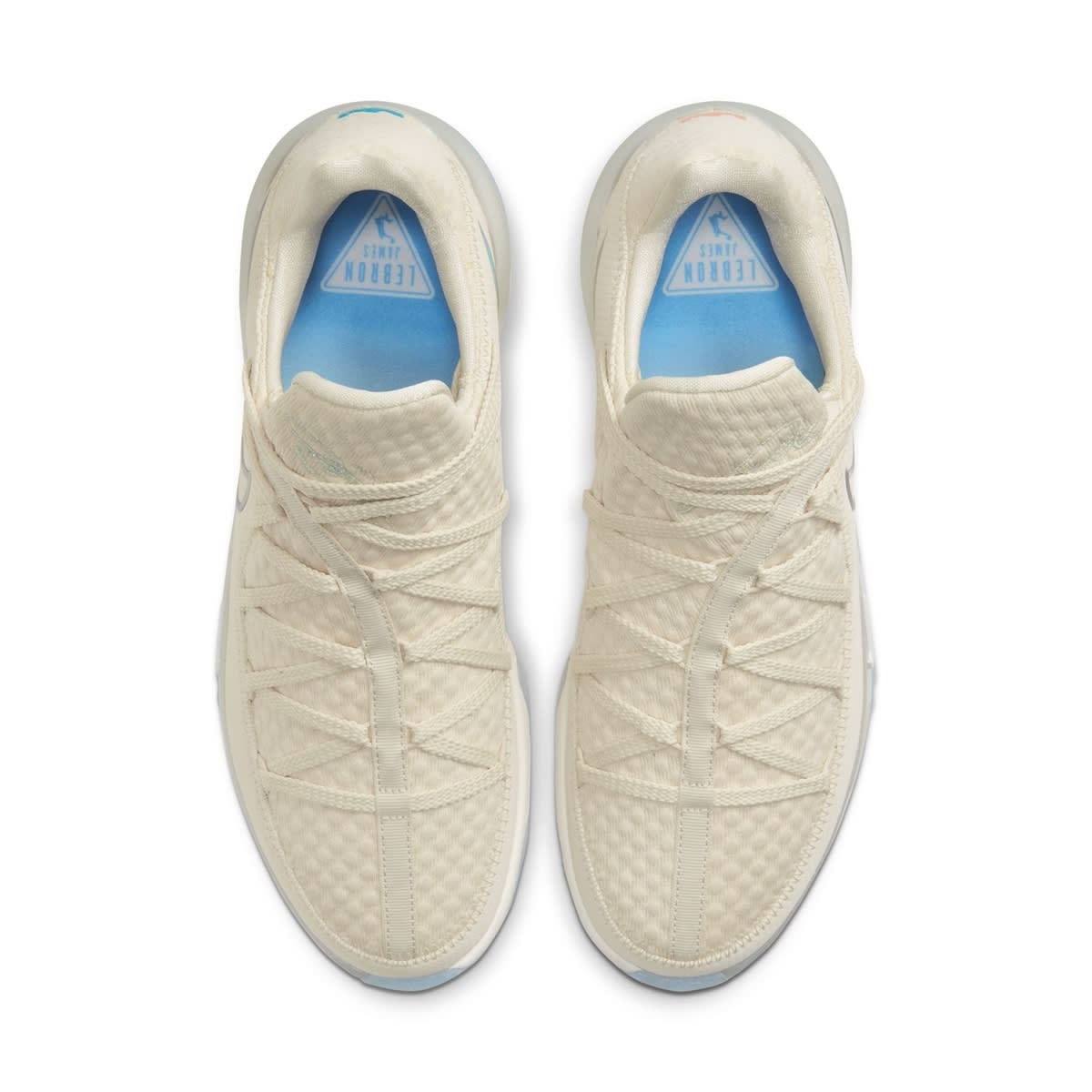 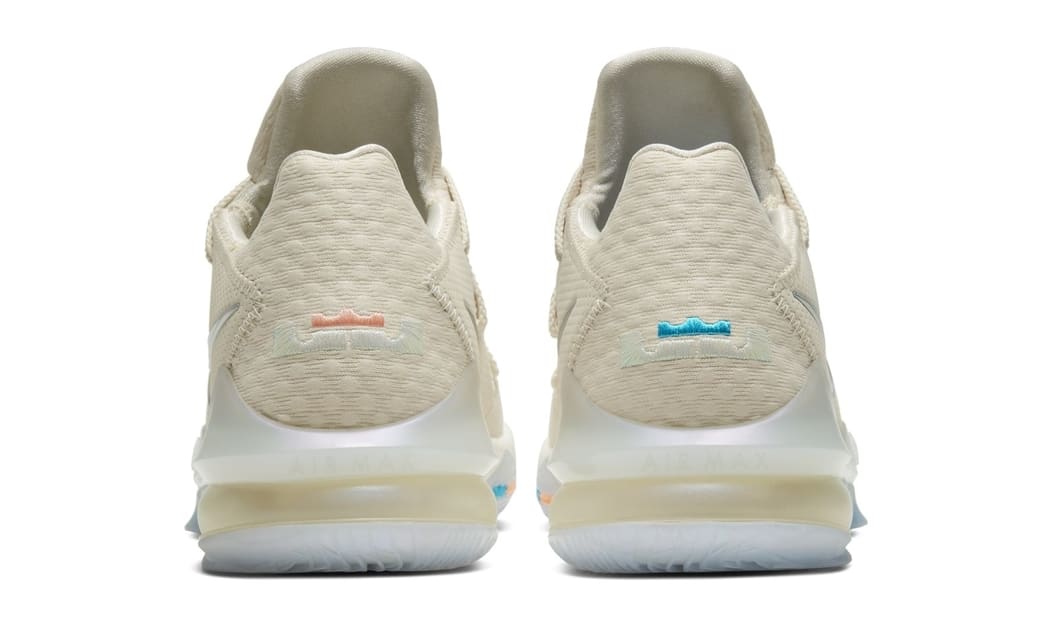 This isn’t a very hyped sneaker with many considering it to being a “boring” colorway. Unlike the Nike LeBron 7 Media Day, their resale value is not expected to be profitable. 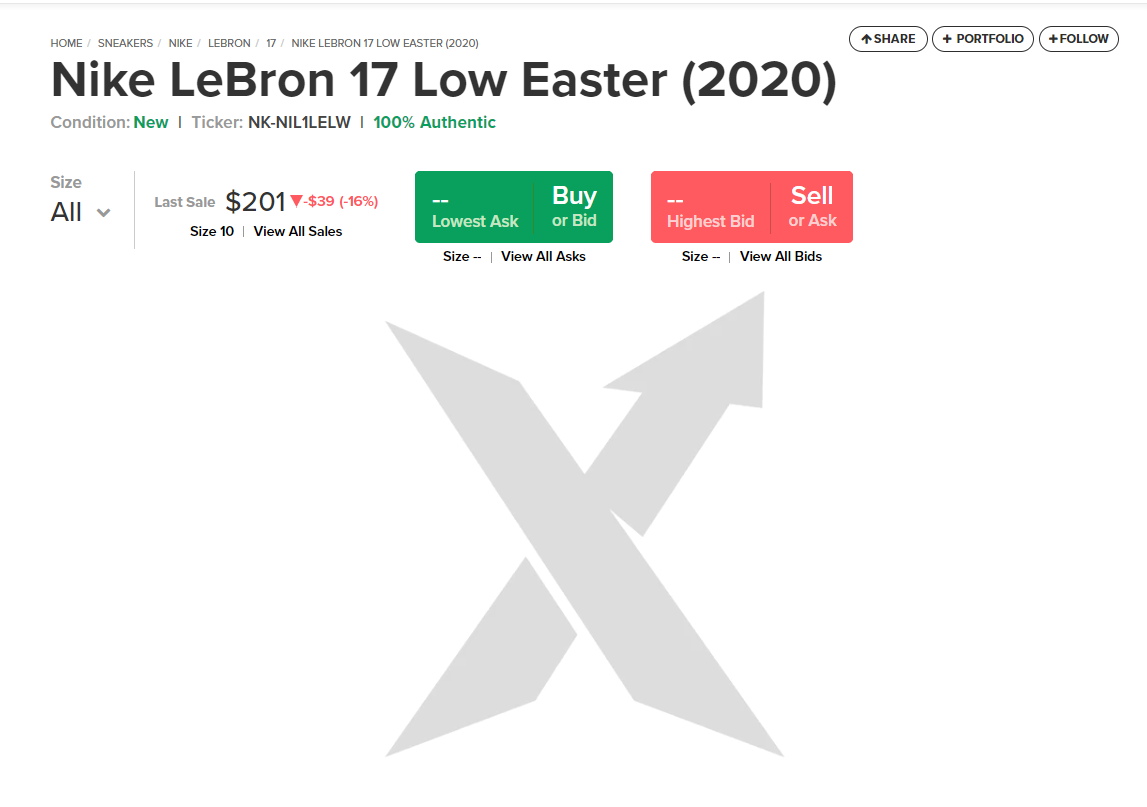 The last and the peak resale is $201 as you can see. However, this is expected to fall after release date. Expect Resale to be around $170.

With a service fee of 12.5% and standard tax rate of 6.75%. You will probably lose money by re-selling these.

The Nike LeBron 17 Low Easter will probably be one of the easy shoes to cop for the month as they’re expected to not sell out.

If you want one as a personal pair you might need to arrange shipping if you’re outside Europe for now.

You can find these at select European Stockists. Also, stay tuned for a stateside release on Nike.com soon.

Where to buy: (Retail) European stockists

That’s all for the first half of May guys! Stick around for the second half too as the pace of drops continue to increase. Follow our Instagram and Twitter for instant updates.

If you’re thinking of re-selling sneakers, the Hypemaster Playbook will help you get started. It has everything you need to know to be successful. Also, join our SFSH cook group for insider knowledge.

‘What The’ LeBron Release Date, Resale and History (Full Guide)

Nike LeBron 18 “What The” Release Date and Resell (Full Guide)