New Balance R_c1300 is Back! The latest addition to the Tokyo studio design, the New Balance Tokyo Design Studio r_c1300 Marbled Blue releases on the 23rd of May. Keep reading if you want to know all about it!

Just like the New Balance Tokyo Design Studio r_c1300 Marbled Blue. Many more sneakers will be releasing soon that are quite profitable. I suggest signing up to our news-letter to never miss out.

There are still a few but very profitable sneakers that you need to keep an eye out for!

This Multi-Billion Dollar market is making people thousands every month! In such uncertain economic times, this may be the light at the end of your tunnel. Give it a shot!

Before we estimate the resale value of the New Balance Tokyo Design Studio r_c1300 Marbled Blue. Let’s get into a bit of history!

For those in a hurry, skip to the conclusion for summarized information. 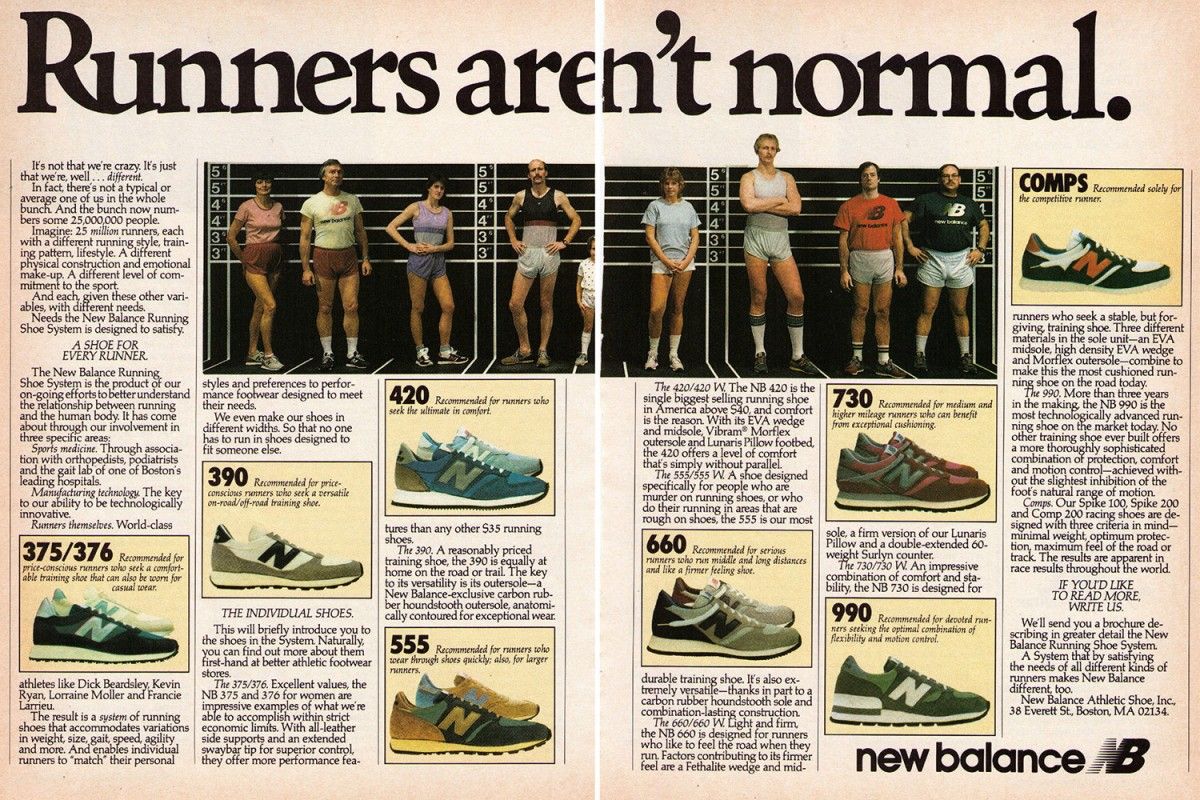 New Balance may not be as popular as Nike or Adidas. However, they have been around for over a hundred years and have positioned themselves firmly into the game.

It started in 1906 by William J. Riley whom was inspired by something you’d never expect. Chickens! That’s right, the founder of one of the most iconic sneaker brand was inspired by chickens.

William J. Riley would watch them in his back Yard. Gazing in amusement at how well they balanced themselves. Or so they say.

That’s what is said to have inspired the flexible arch and 3 support joints in his sneakers. At first, new balance would make orthopedic tools to help the crippled walk. Or even to workers that were required to stand for long periods of time.

Eventually a man named Arthur Hall became a partner. Who then handed the company to his daughter and her husband (Paul Kid) in 1957.

By 1960, they were approached by athletes and more to tailor them personal sneakers. That’s what gave Paul Kid the idea to manufacture high quality sneakers for sportswear.

Their first official sneaker the “Trackster” which released in 1961. This sneaker would solidify their position in the sneaker market for years to come. 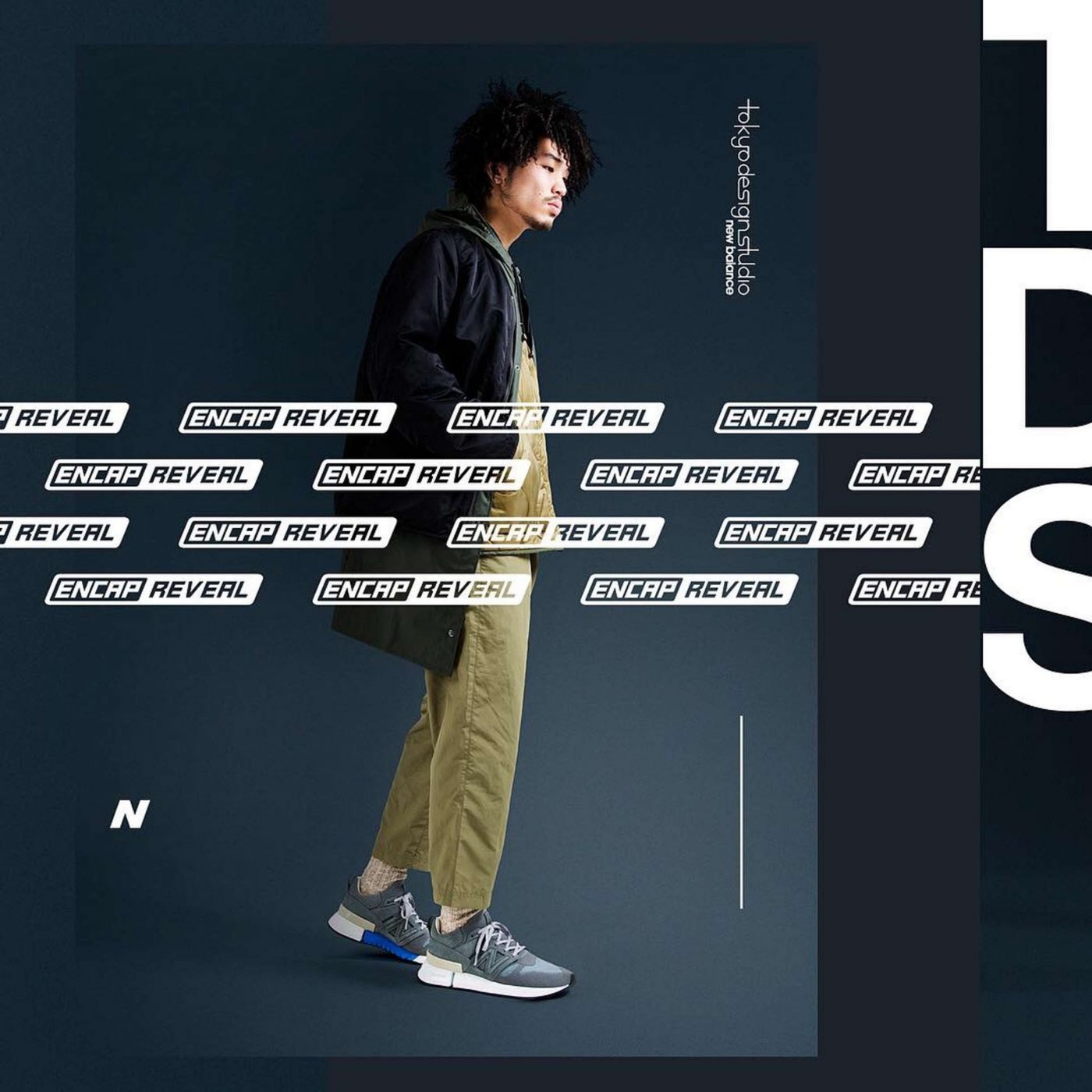 Tokyo Design studio is inspired by the Japanese saying “Seeing is not a flower”. This basically means that imagination is a different and higher level than reality.

As with imagination, you can do things that reality cannot even touch. Reality is confining while imagination is freedom.

Their aesthetic is aimed to be simplistic and inspired by old designed. They also make them to expand on the designer’s imaginations and creativity to produce something unique.

The collection has 4 design pillars which are precision, nature, sports craft and protection. These are what make these sneakers stand out in design and aesthetics.

Now to estimate the resale value of the New Balance Tokyo Design Studio r_c1300 Marbled Blue. Take a look at these colorways. 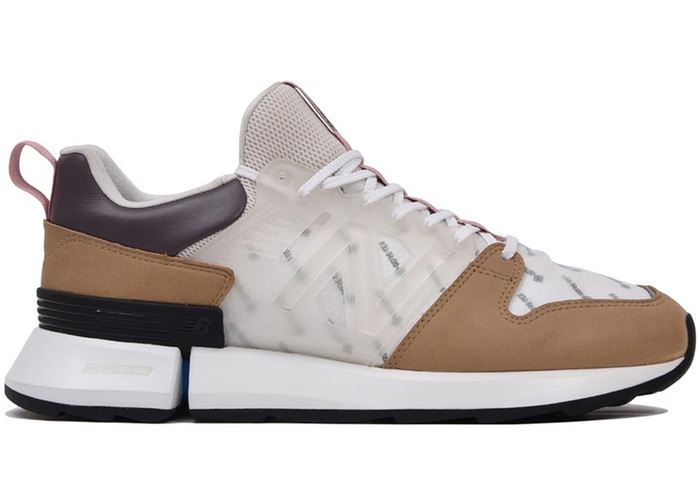 This sneaker comes in a unique design which is exactly what the Japanese studio stands for.

According to StockX, these have bricked hard with low demand as well. The trade range is between $121-$179 with the average price being $157. A re-seller would be losing money on average.

Even at peak resale value, you’d be losing money after paying taxes and the service fees. 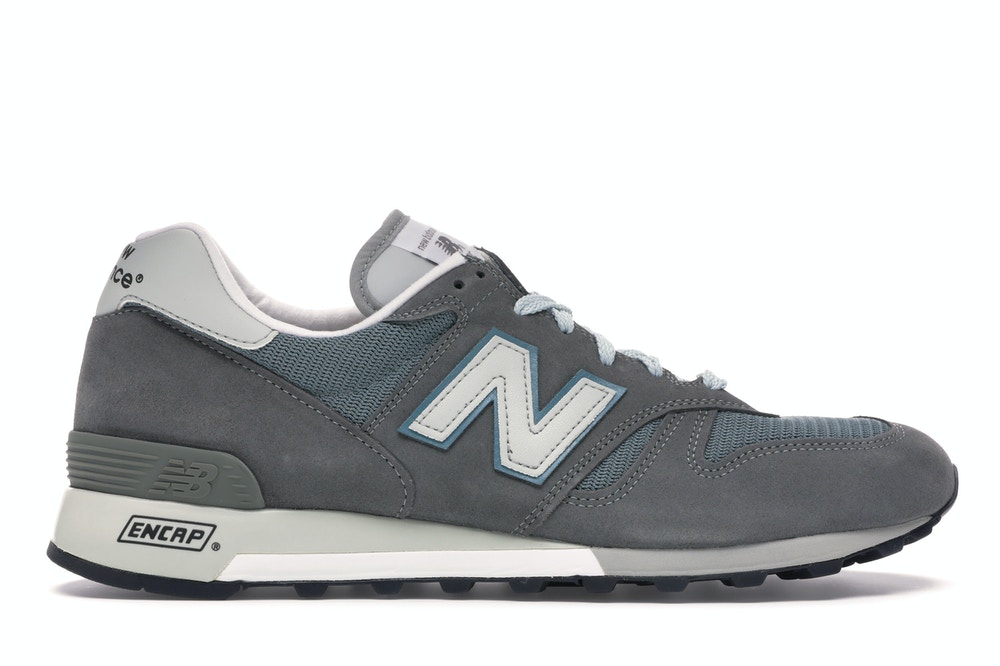 These didn’t do as bad as the previous example but they’re no crazy profitable either.

The trade range is between $204-236 however, the average price is $176. That’s an average profit of -$26 before service fees and taxes. These have however, improved over time.

At peak resale, profits are good at about $90 per pair. The similar color tone plus it being a 1300 silhouette makes this a good sneaker to base an estimate on. 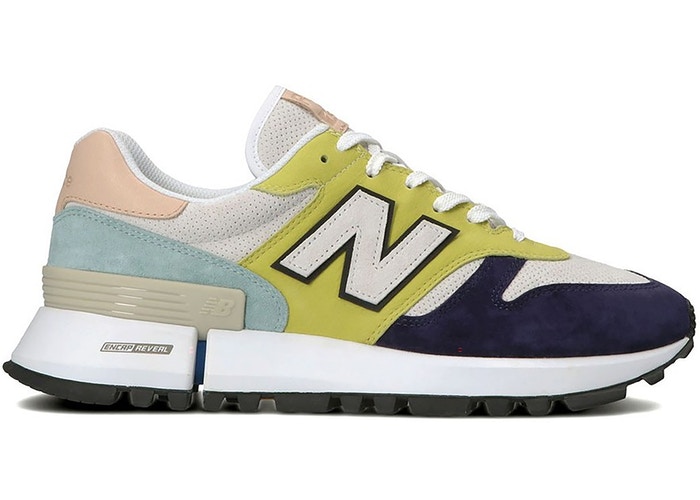 Released back in April, this is perhaps the most similar to the marbled Blue colorway. The sneaker features white laces, a white “N” logo and a white toe box.

It also has an Oatmeal and gold upper, a white mid-sole and oatmeal on the tongue. A black out-sole finishes off the design.

These aren’t very profitable but it might get you some lunch money. 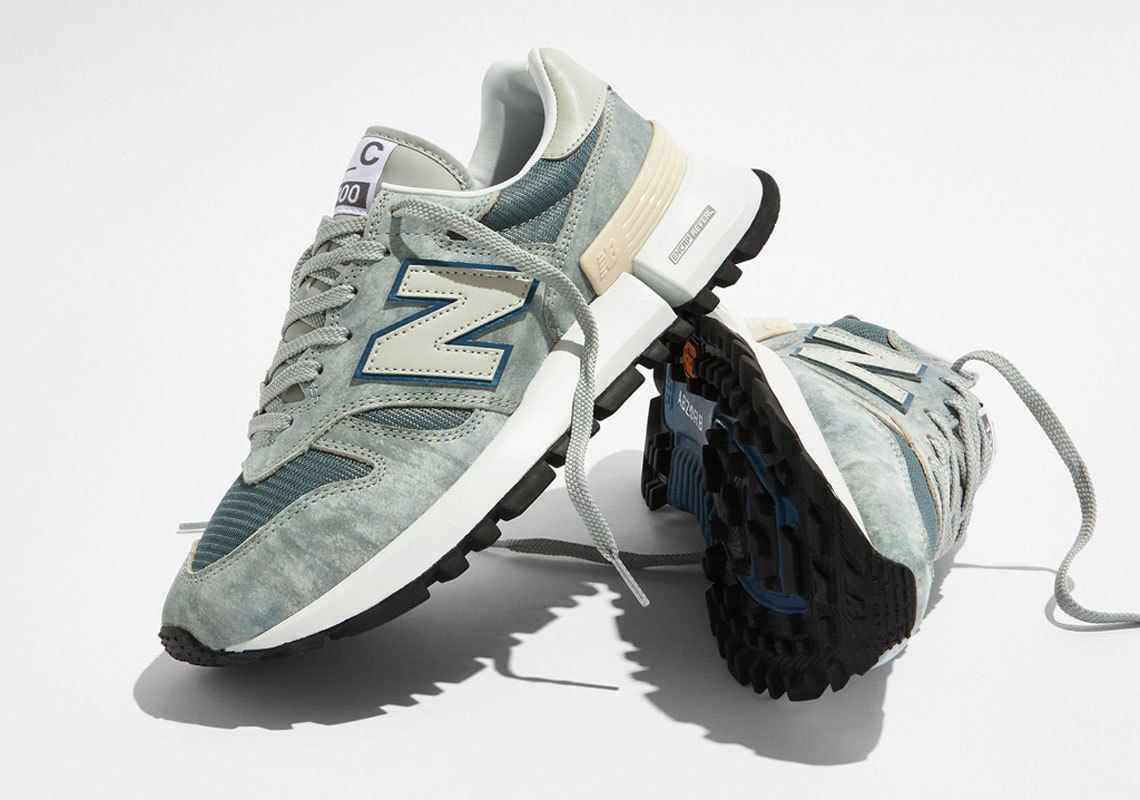 The New Balance Tokyo Design Studio r_c1300 Marbled Blue comes in a nostalgic style. We’ve seen color tones like this before and they look good.

The sneaker features a marbled effect upper with a combination of blue and white tones as well. There is also a darker blue outlining the “N” logo and dark blue paneling.

The laces and the tongue come in grey while the mid-sole comes in white along with oatmeal heal support. The Foot bed also has a Tokyo Design Studio logo.

Finally, a rugged out-sole with ABZORB branding finishes off the design. Take a closer look with these official photos. 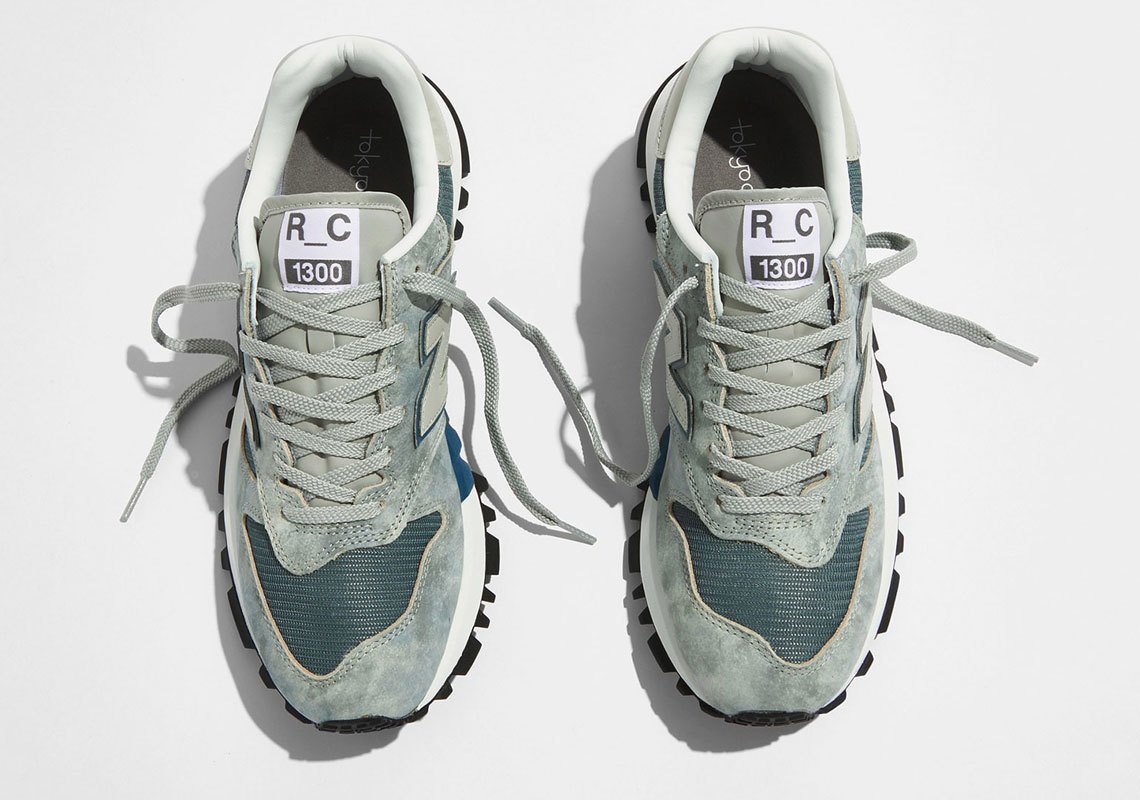 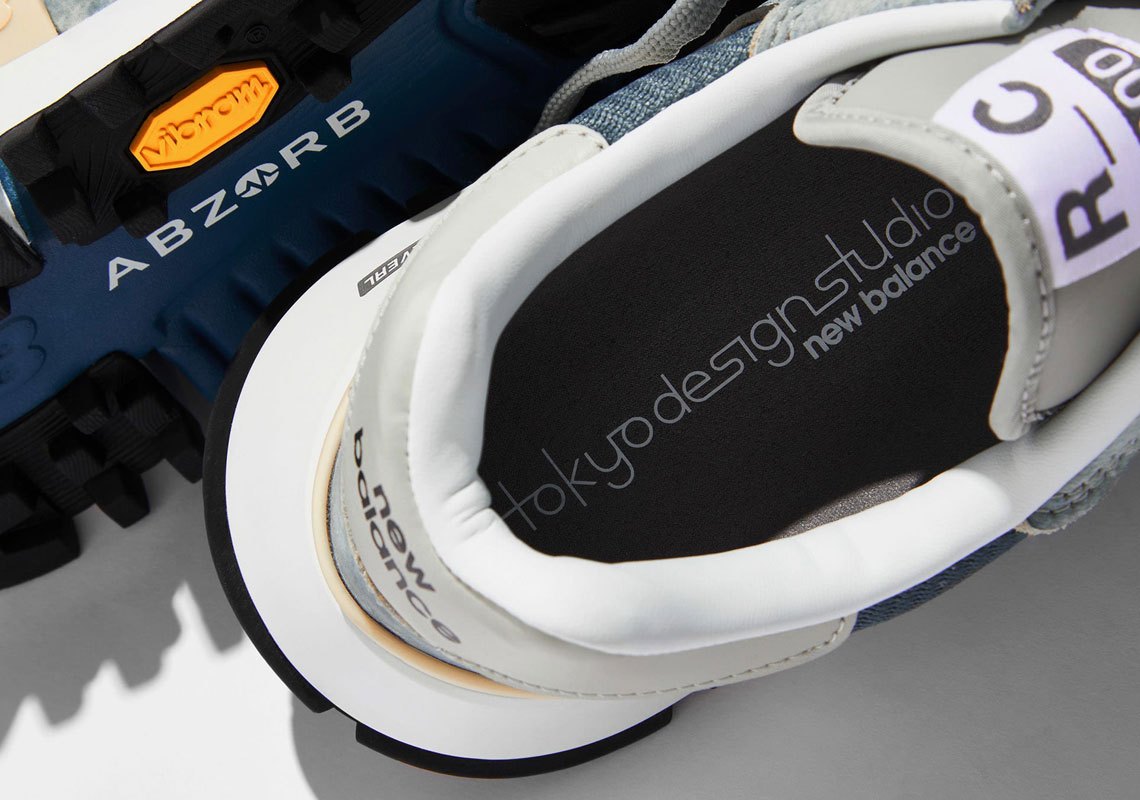 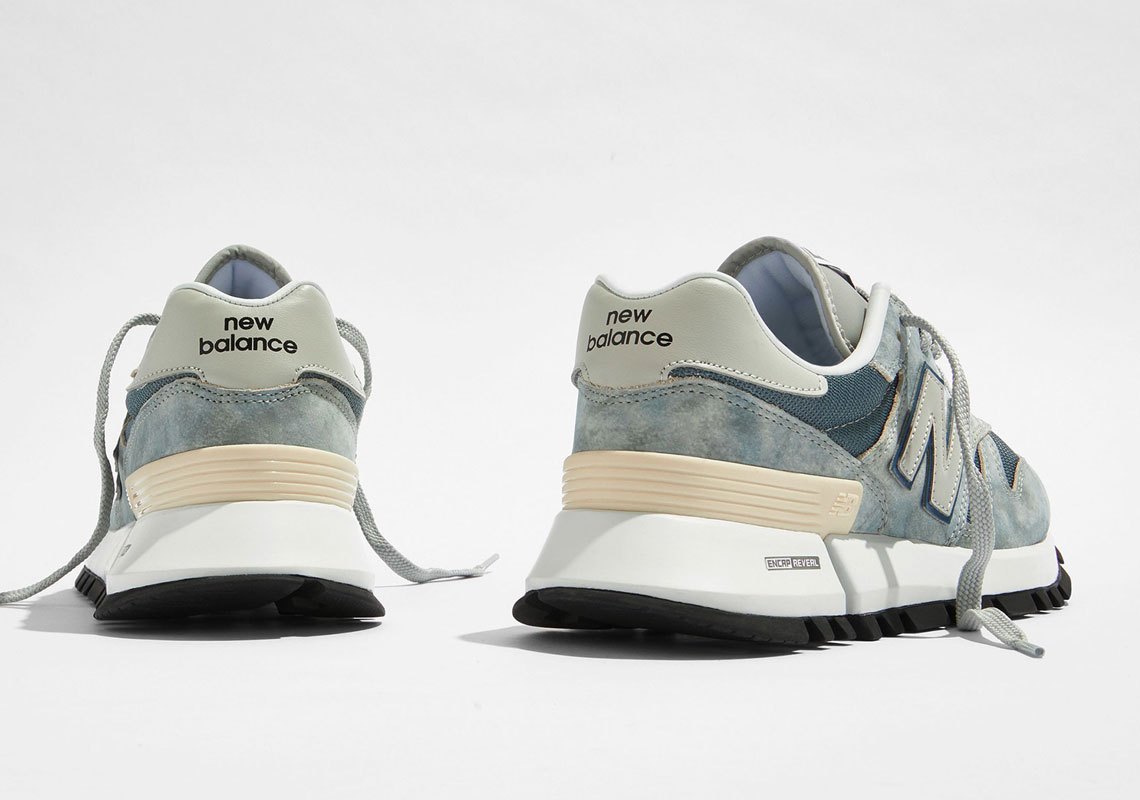 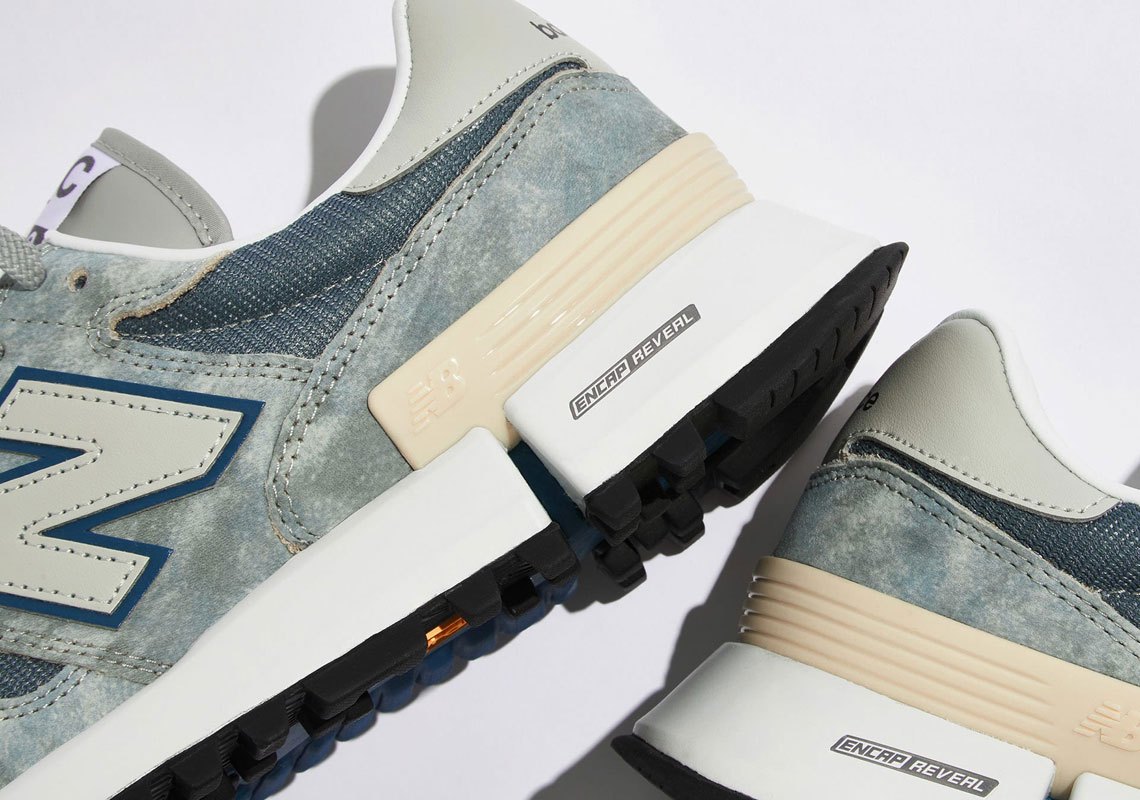 There is not much information currently available on StockX but we can make our own estimation. The resale value is not expected to be too good but I wouldn’t sleep on these sneakers.

As estimated above, resell might be around $200. After taxes and service fees, to get your money back you will need to sell for around $179. Thus, you’re looking at a profit of around $21.

That’s honestly just some lunch money but like I say, better than nothing!

These sneakers may a bit limited but if you play your card right you can cop multiple pairs. I suggest investing in a bot or just making multiple accounts and buying them before they’re sold out.

You can get these from newbalance.com and select stockists and also HBX on May 23rd.

If you fail to cop, you can get them on re-seller websites such as StockX.

That’s all for today but if you want more, check out our Twitter and Instagram. It has quick information on hot new releases.

If you want to start re-selling sneakers, you need the Hypemaster Playbook. It has everything you need to know to start up and to stay ahead of the curve.