Discover the simple yet aesthetically pleasing Nike Blazer Mid Sketch, its colorways, resale value, and tips on how to spot fakes.

Nike has always been experimenting with their OG silhouettes, whether drastic or subtle. This keeps the silhouette fresh in the memories of fans and it continues to sell out. In 2020, Nike introduced the Nike Blazer Mid Sketch Pack which included a few new colors that are fairly attractive. Today, we’ll be taking a closer look at a couple of them so stay tuned!

Want to be a reselling pro? Join our Winner’s Circle and never miss out on the hottest sneaker releases and apparel.

Before we take a closer look at this pack, let’s briefly go through this silhouette’s history! 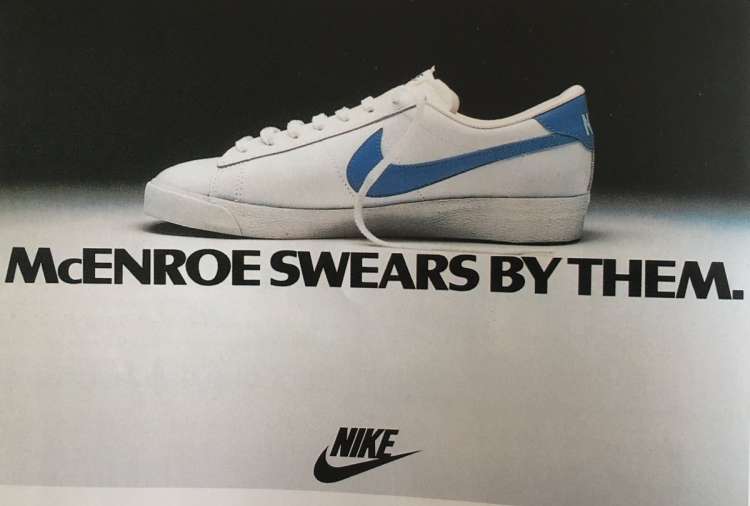 Much like the iconic Dunks, the Blazers have transcended sports and have landed even within the fashion realm after releasing first in 1973.

The Nike Blazer was one of the first-ever sneakers to feature a giant Swoosh, indicating Nike’s shift from the Blue-Ribbon Sports to the Swoosh that we know and love today.

Named after Nike’s regional basketball team, the Nike Blazer was one of the most technologically advanced sneakers at the time.

It also paved the way for the plethora of Player Exclusive sneakers after Nike made a special one for George Gervin in the early ‘80s.

To keep the silhouette fresh, Nike continues to experiment with the design and also makes this silhouette the canvas for collaborations such as with Comme Des Garcons, Off-White, and many more.

In 2020, Nike released a new pack and called it the “Sketch Pack”. The concept was fairly simple but the sneakers really took off, albeit not very profitable.

The Nike Blazer Mid Sketch white red and others were released last year but let’s take a quick recap of that release.

These Nike Blazer Mids feature a crisp white upper, customary to most colorways with the exception of the Swooshes that are the highlights of this design.

Leather covers most of the sneakers while the toes feature the usual sued material in a grey-like color on both models. This complements the vertical suede stripe on the rears as well.

The Swooshes feature a rough design that represents a simple “Sketch” or a drawing that’s scribbled on in titular hues.

Additional details include “1977”, text near the toes, “Nike Blazer Mid” on the collars, and an arrow with text on the midsole that reads “Herringbone Design Outsole” completes the design.

Resale Value Over The Months

Resale, as usual for Nike Blazer Mids, hasn’t been spectacular but they haven’t exactly bricked either and actually have sold out via retailers.

The Nike Blazer Sketch Black White resells for around $130 while the red white pair resells for close to $115.

As you can see, resale has remained pretty consistent and frankly, there’s not much to see here.

Nike Blazer Mid Sketch How To Spot A Fake

There are plenty of fake Nike Blazer Mids out there but here’s how you can spot a fake in under 2 minutes:

The signs for originals vs fakes are usually all the same for most Nike sneakers so be careful especially if you’re buying from an unauthorized seller. Better yet, don’t buy from them at all.