May, like most months so far in 2021, has been chock-full of extremely lucrative sneakers and June is shaping up to be just as profitable. Check out what June has to offer in terms of hyped sneaker releases!

Before we take a detailed look at the Ishod Wair x Magnus Walker x Nike SB Dunk High. Let me walk you through some background information!

We’re all aware of Nike SB’s story, a hyped skateboarding sneaker released in 2002. Ever since the Nike SB has been collaborated on with various skateboarders and many other companies and skate shops alike.

This time, the Swoosh collaborates with Magnus Walker and Ishod Wair.

Ishod Wair is a 29-year-old American skateboarder who’s sponsored by Nike. Wair has collaborated with Nike a number of times such as on the Nike SB Dunk Low BMW.

Walker, on the other hand, is a British-born American with his own clothing brand known as “Serious”.

That, however, is not what he’s known for here. Magnus Walker owns approximately a staggering 40 Porsche 911s. One of which, the 1971 Porsche 911 T 277, inspires this latest Nike SB Dunk High. 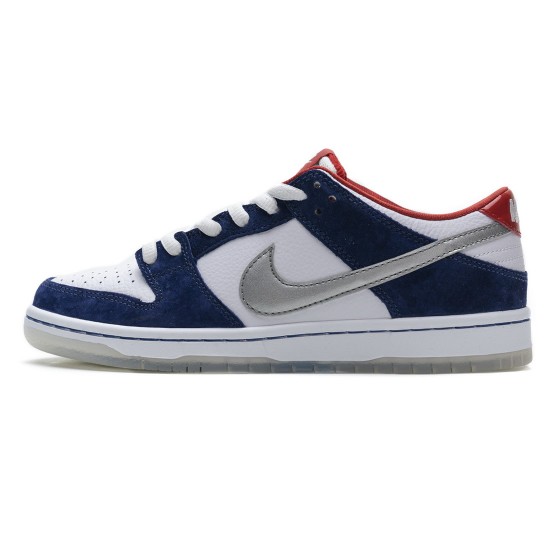 This collaboration with Ishod Wair is inspired by a BMW. Tumbled leather covers the underlays while navy suede appears on the overlays. Metallic Swooshes cover the sides while red heel tabs, white Swooshes, and semi-translucent outsoles complete the look.

The average selling price of these sneakers is $430 per pair. The Ishod Wair x Magnus Walker x Nike SB Dunk High will likely have a similar profit margin.

Featuring a predominantly Sail cracked leather upper, these kicks give off an aged vibe that many adore. The upper features wear-away effects that eventually turn gold with a “277” text on the lateral heel.

You can buy these sneakers at select skate shops and Nike SNKRS on June 21st. The retail price per pair is set at $120.

This 3-way collaboration is highly anticipated and will likely sell out very quickly.

Using my estimated resell value, expect gross profits of over $300 per pair. That’s a “Hype” according to our Hype Meter.