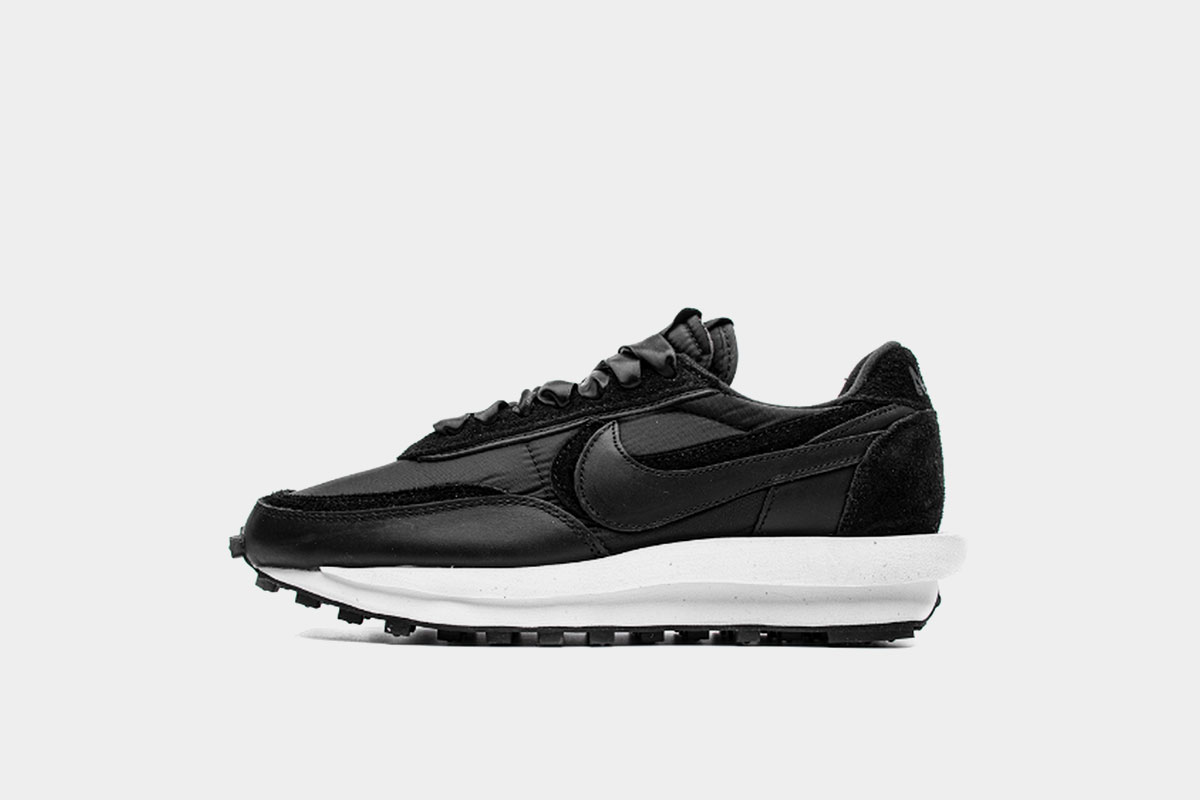 Greetings readers and to all the new comers, welcome! Remember the LDWaffle that had a few makeover drops last year?

Well they’re back at it again with the Sacia x Nike LDWaffle “Nylon” in 2 new colorways releasing on March 10th. Now the renditions for some may be too much.

However, they’ve done very well especially on the resale side and the demand has been great. That’s good news for us sneakerheads!

Before we start. I would greatly encourage readers to sign up to our News-Letter below to never miss out on great reselling opportunities.

Also, check out our Blog.

The opportunities according to experts, will not be stopping any time soon in this multi-billion Dollar market. Let’s get started, but first a quick history lesson!

Those wanting quick useful info, skip to the info-box

Nike x Sacai/ How it Began 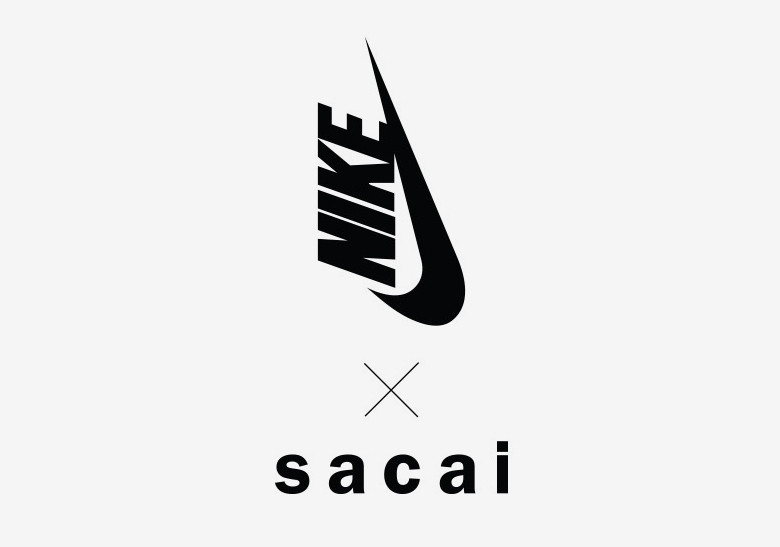 You may be aware of the Nike’s history but would be forgiven for not knowing where Sacai came from.

Sacai came from a Japanese founder, Chitose Abe who was interested in fashion from a young age.

She grew up around Textiles and knew this was where her career path was destined to be. In 1999, a year after the birth of her daughter she founded Sacai.

The brand was described as having clothes that were “interesting yet functional”, which just sits pretty well with Nike doesn’t it?

Thus the collaboration seemed inevitable even while being worlds apart.

Before the collaboration Sacai continued to make a name for itself until it finally happened. In 2015, their first venture with Nike began. They came up with redesigning a classic silhouette the “Air Max 90”. 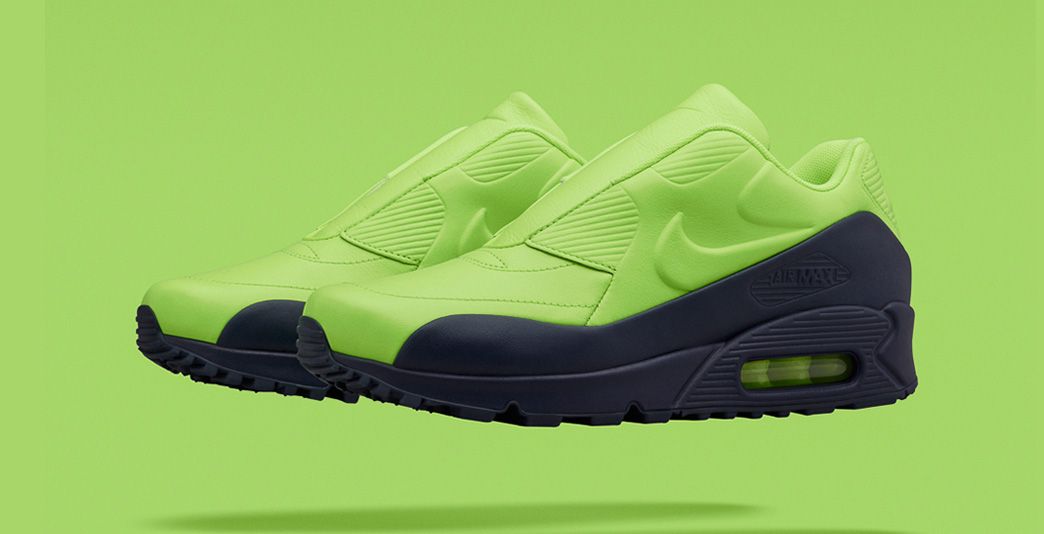 2 colorways released with their first venture together along with a tracksuit and other gear. It saw decent success and proved the first venture was not to be the final one.

This was possibly the first time sneaker heads had heard of Sacai.

The resale for this however, is not too impressive today. According to StockX not many pairs have been sold.

Due to the low demand, it wouldn’t be fair to draw a conclusion on the resale value off this alone. Let’s look at some recent examples and assess how they’re doing on the market. 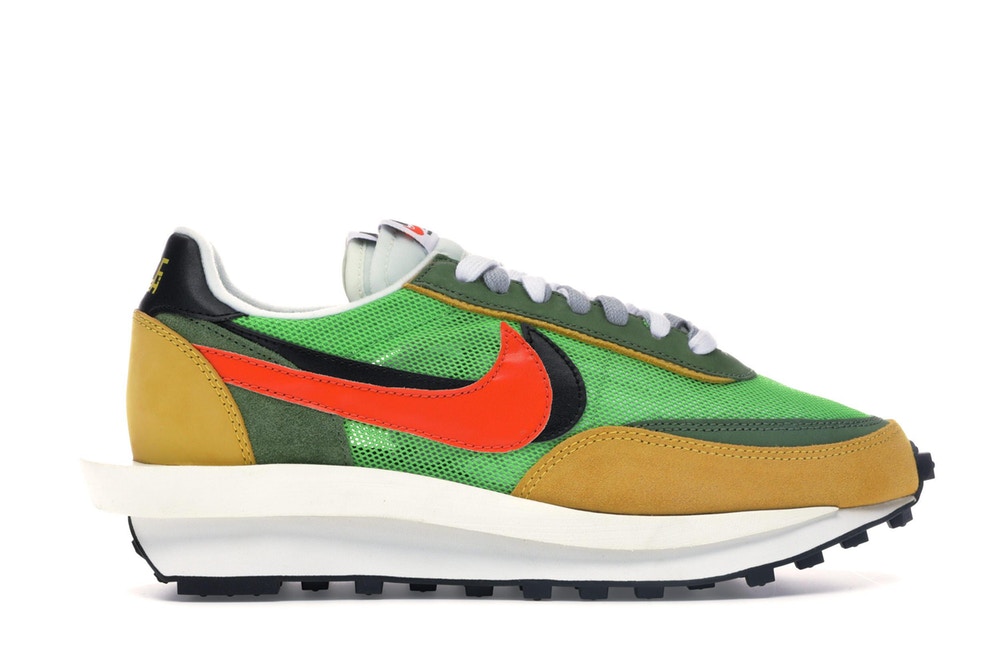 This shoe features a green upper with orange accents as well as an orange swoosh. It has a white mid-sole and a black out-sole as well as a black rugged grip for traction.

For the resale value, I suspected right, they’re doing quite alright!

Initially after the pair first dropped, the prices went down all the way to $351, however the market recovered. 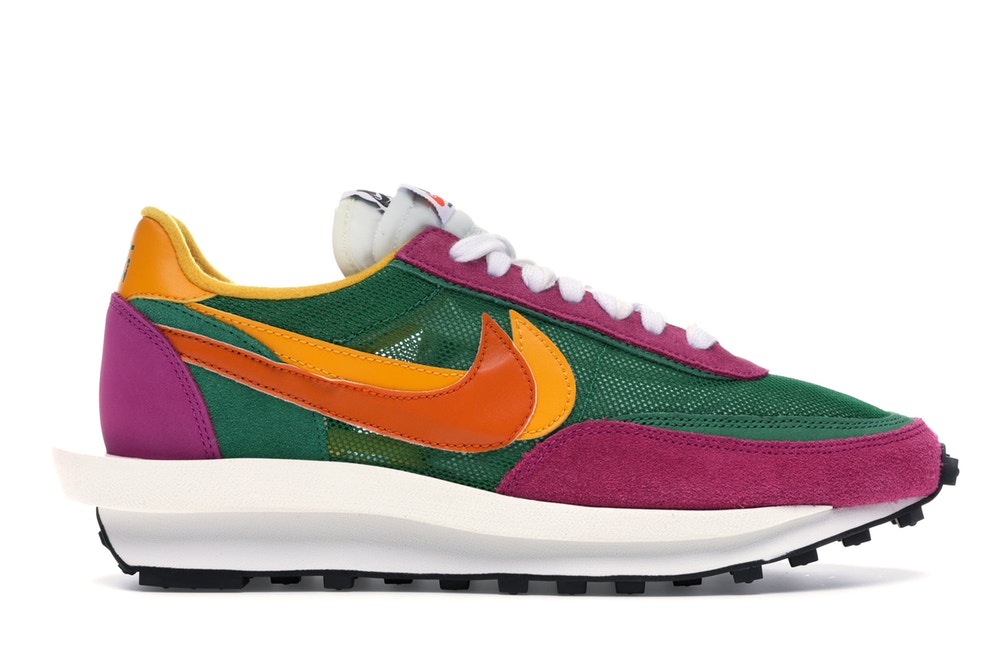 After making their debut on the Paris runway in 2019, Nike and Sacai released a few more colorways. This was one of them and was very highly anticipated.

It created a hype that even the Nike Blazer could not match, taking the resale world by storm. The pair features a pine green upper, thus the name.

It also has crimson accents, a dark orange Nike swoosh as well as a lighter orange shadowing it. Finally, a black mid-sole and a white out-sole.

The resale value before the shoe dropped was incredible. Resellers lucky enough to cop were making profits at $2340 a pair!

The resale value obviously dropped significantly after the release date but it maintained a decent enough profit margin. 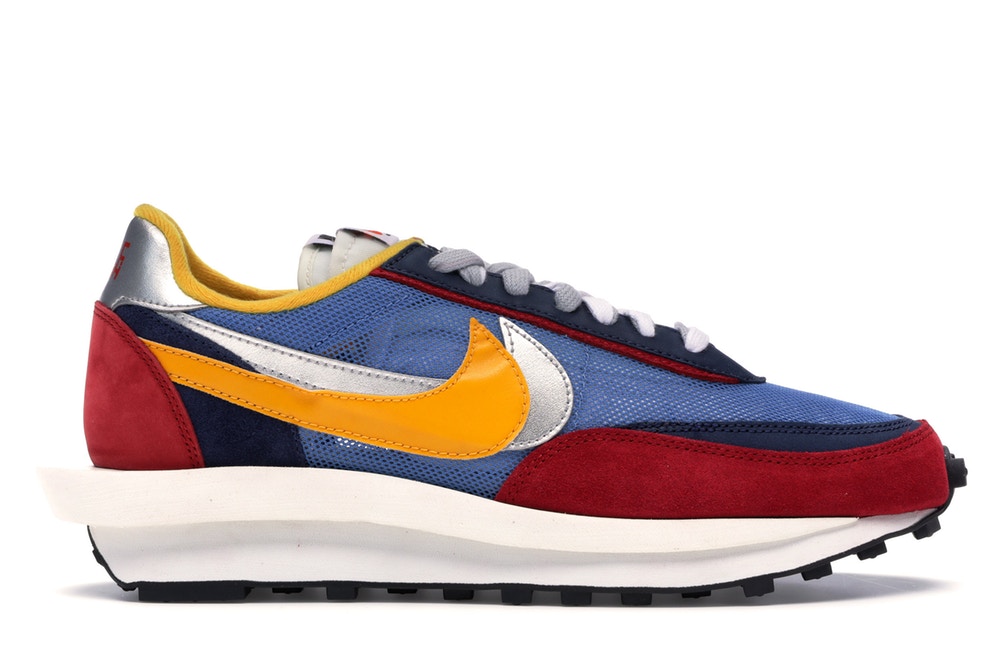 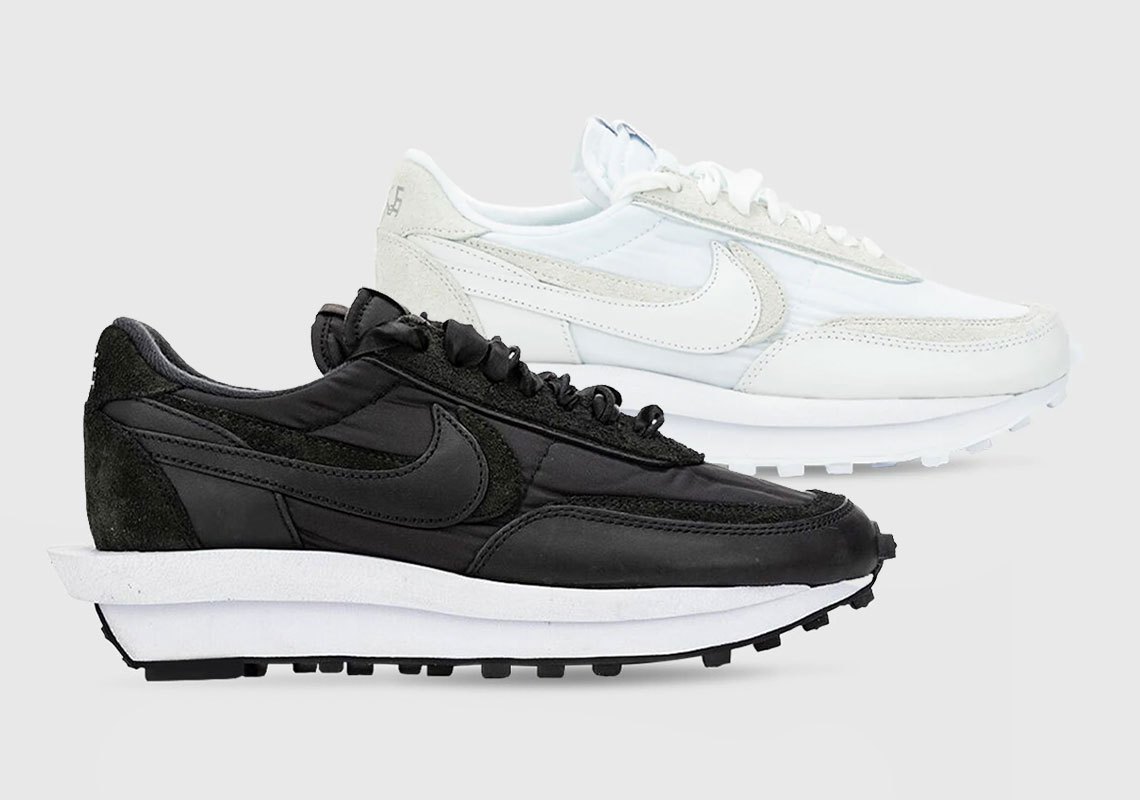 So the long awaited rendition of the collaboration is dropping this march and we have to say. Loving the cleaner design! They’re being released in 2 colors so you have an option in whatever is your preference. 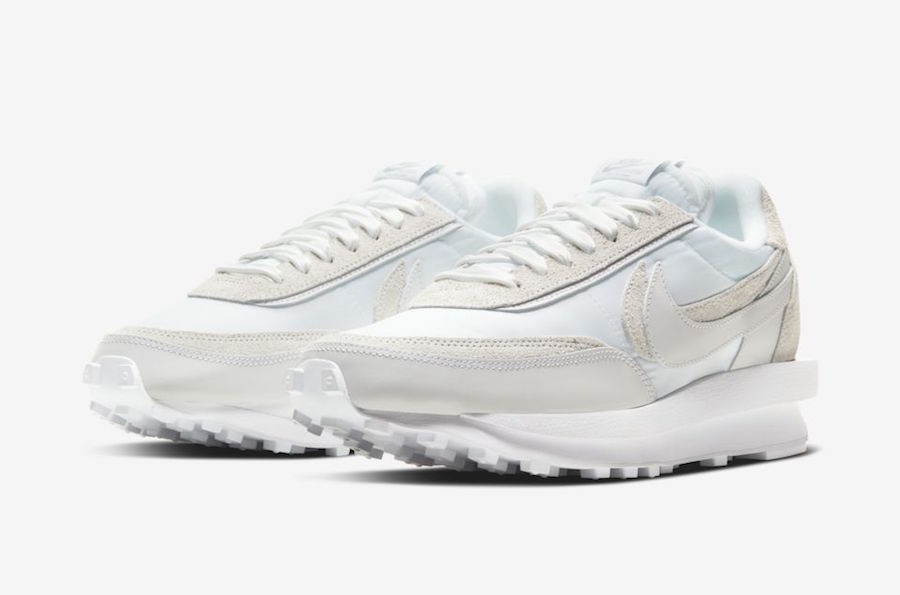 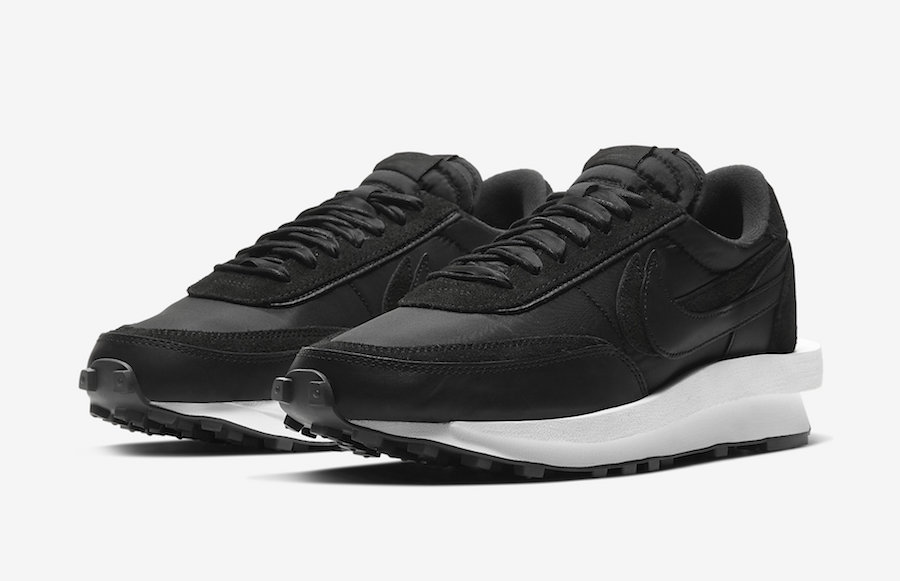 The silhouette is pretty much the same apart from the construction. It basically looks like a combination of the LDV and Daybreak. The uppers are mostly made with nylon as it appears. 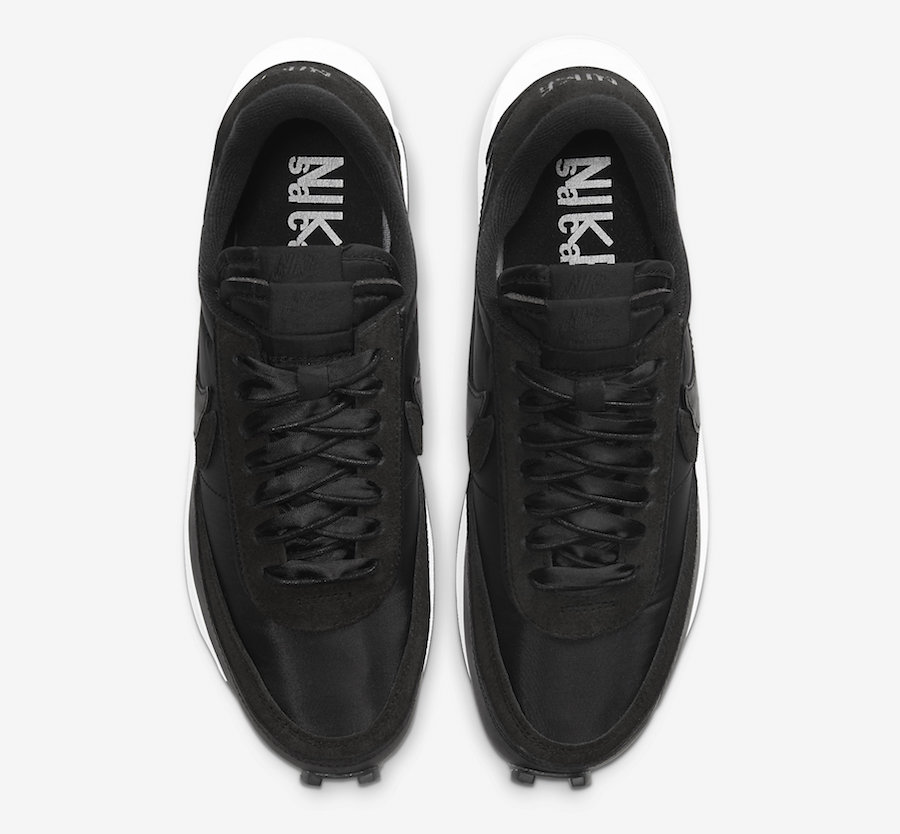 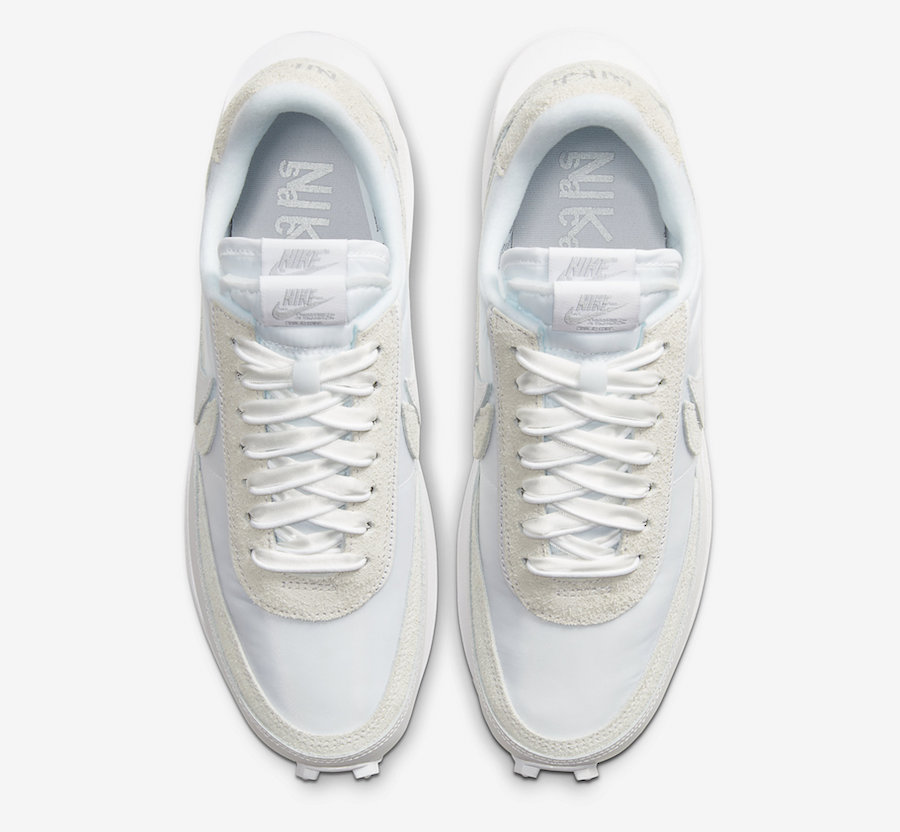 Overall they’re quite clean and classy which a lot of people may appreciate. There’s also the typical “Nike” branding at the rear. 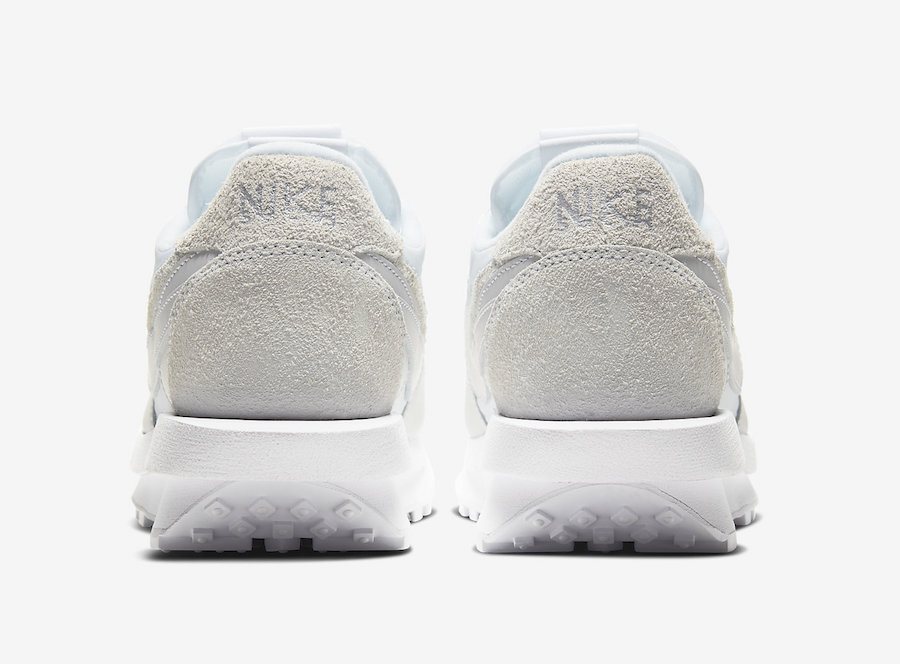 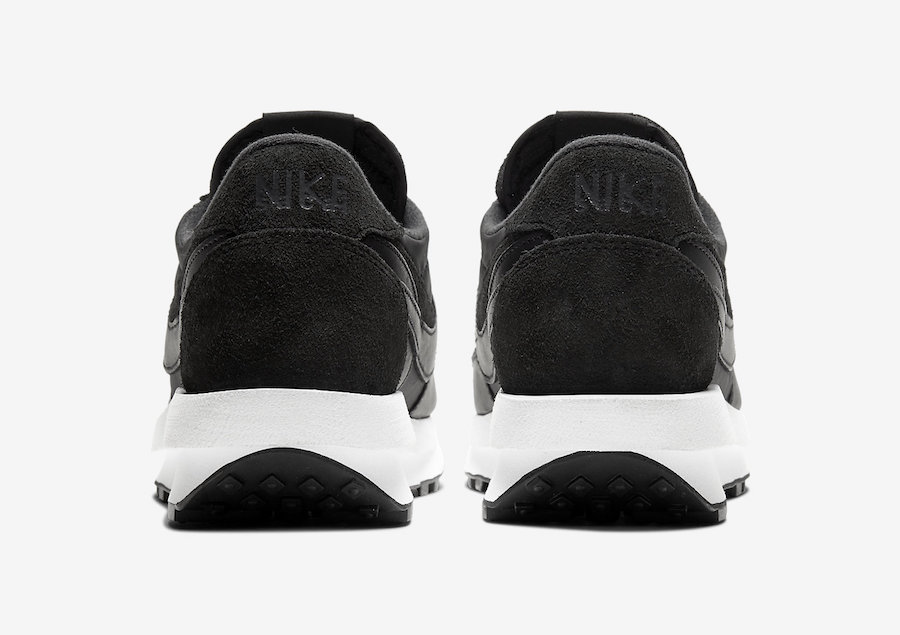 Now these are sure to be very profitable so copping one is a must for all resellers. Just grab your cellphone, tablet or computer of any sort and turn on all notification on the SNKRS application.

It may not be easy but you can also buy these for retail at Bodega END and SNS. If you fail to get one there’s always reselling websites such as GOAT and StockX.

So far the Sacai LDWaffle “Nylon” is doing quite well according to StockX. The trade range is between $502-$833 and the average price is $700. 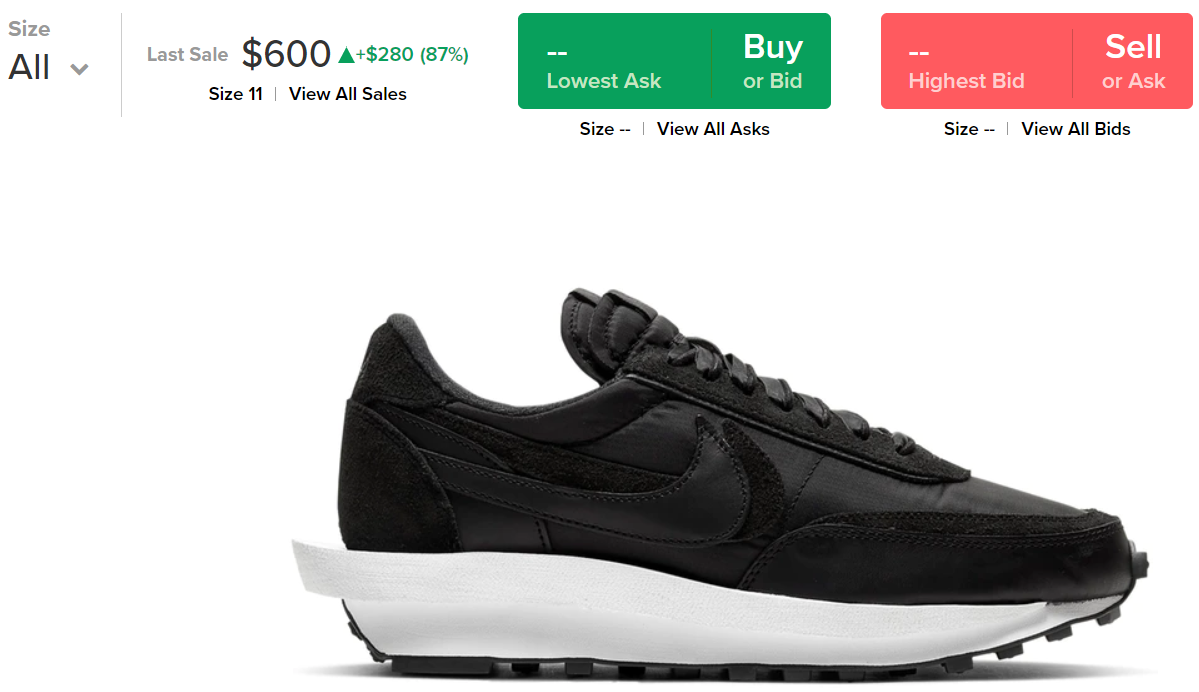 The potential profit to be made if you resold them at peak value is $740. That’s a great profit as expected but how will it do after it releases?

Let’s assess the most similar model and make a critical analysis. 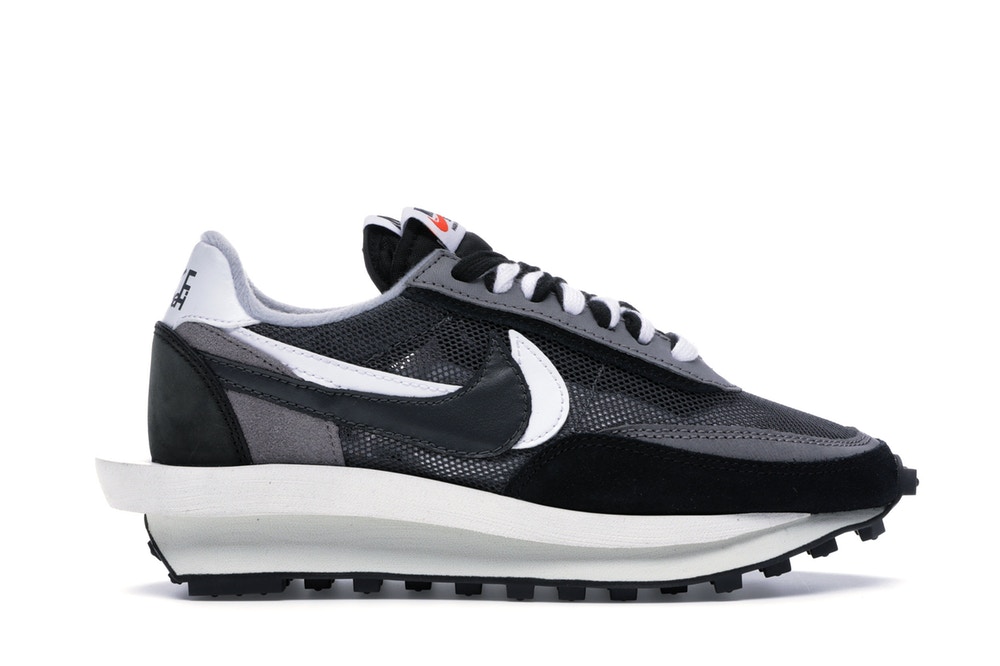 The trade range according to StockX is $525-$615 and the average price is $560. The potential profit if sold at peak resale is also pretty good at $830. After the release, the prices dropped but held on even till today. 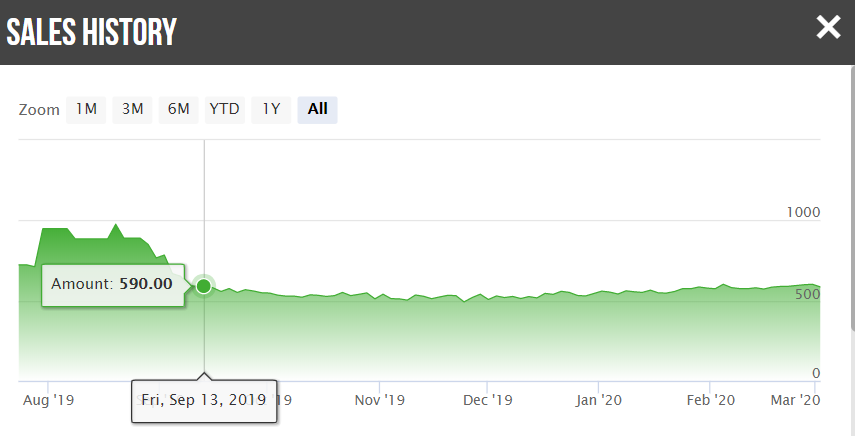 The Nike LD Waffle Sacai “Summit White” also shows the same pattern so it’s safe to say these they hold their values overtime.

Just be sure to go for sizes 8 through 9.5 as they may be most profitable judging by previous models.

For those in a hurry, the new love child of Nike and Sacai “Sacai x Nike SD Waffle Nylon” drops on the 10th of march in 2 colorways (Black/White). They retail for $160 at the SNKRS application or at Bodega, END and SNS.

They will also be available at reseller websites such as StockX and GOAT. Be sure not to miss out as these may be very profitable with an estimated $740 profit if sold at peak value. Also make sure to go for sizes 8 through to 9.5.

Alright folks that’s all for today! Follow our Instagram for daily uploads and detailed images of your favorite sneakers.

Also I encourage you again to follow our news-letter below for valuable information.

Check out our SFS cook book too while you’re at it.