It’s been too long readers but I’m finally back with news. Good news.

Remember the news about the Yeezy “quantum” colorway that has been spreading around for so long?

Well they are finally being released very soon this month! So keep reading for more details.

If you’re a reader of mine, you would know how we start things off. That’s right, History lesson! 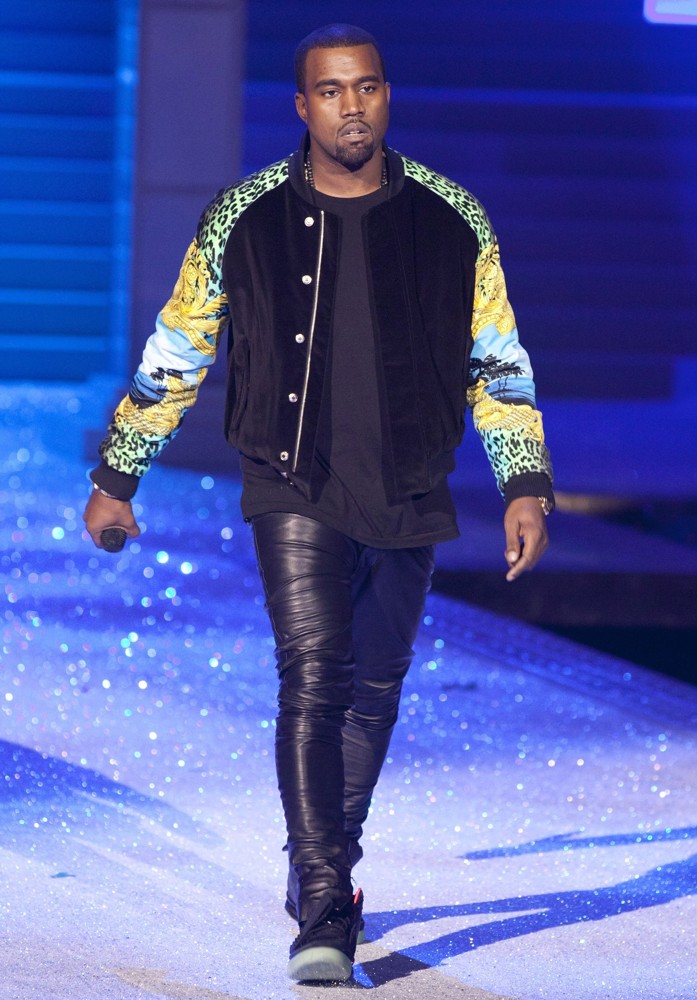 Named and founded by the famous Kanye West himself. With the same nickname as himself, the brand already had a bright future ahead.

Kanye West in his own way is a fashion icon and unlike other musicians, doesn’t have his own stylist.

As he says so himself in one of his songs called “Champion”. The lyrics go “I don’t see why I need a stylist”. And also “when I shop so much I can speak Italian”.

The sneaker is special as it portrays the fashion sense of Kanye West himself, to his millions of followers all over the world.

The journey started in 2007, when Kanye collaborated with Bape on one of their shoes. 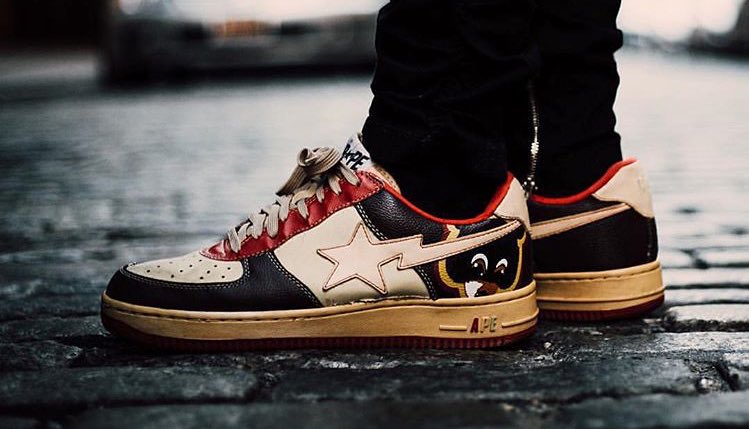 In 2009, Kanye collaborated with Nike and the Air Yeezy 1 was born. 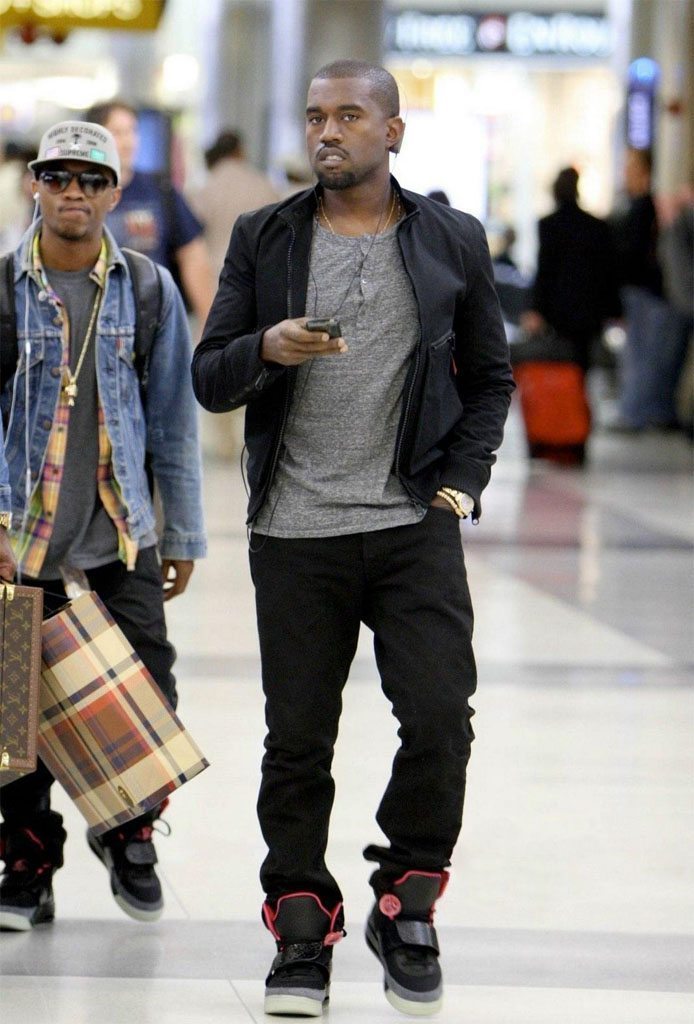 It was also retailed for $210 in grey, black and tan colors and were sold out immediately. If that wasn’t enough, he later collaborated with louis Vuitton, further reinforcing his image as a reputable designer.

Then in 2012, the Air Yeezy 2 dropped that was received tremendously well. It retailed for $245 and in a very limited quantity that made fans go bonkers for it. 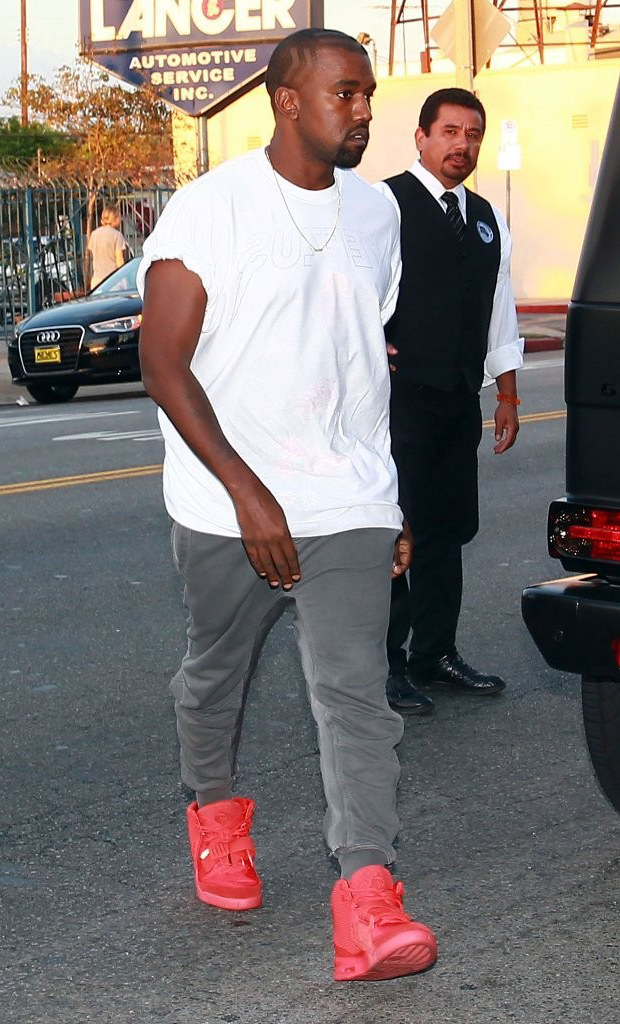 It was hyped up even further when Kanye would wear it during live events and other public appearances.

Fans would even be able to post pictures while wearing them on Kanye’s website. Then there are the other celebrities that started wearing them such as Jay Z and Macklemore.

Unfortunately the collaboration with Nike came to an end due to various disputes between Yeezy and Nike.

It all started when Kanye started ranting Live about Nike’s constant delays with the third colorway called “Red October”. “They tried to make it as small as possible” said Kanye at a concert in 2012.

He also wanted to reduce the price and make as many models of them as the LeBrons. The biggest reason for the breakup however, wasn’t the price or delays but royalties.

Kanye West had just become a father that time and wanted a larger share of profits. He was denied this for the reason that he was not an athlete. Considering the sales Nike was making off his name, Kanye West saw this as unfair.

He told Angie Martinez, he would have taken the Nike deal as he loved the company. However, “the new me takes the Adidas deal because I have royalties and I have a family”. 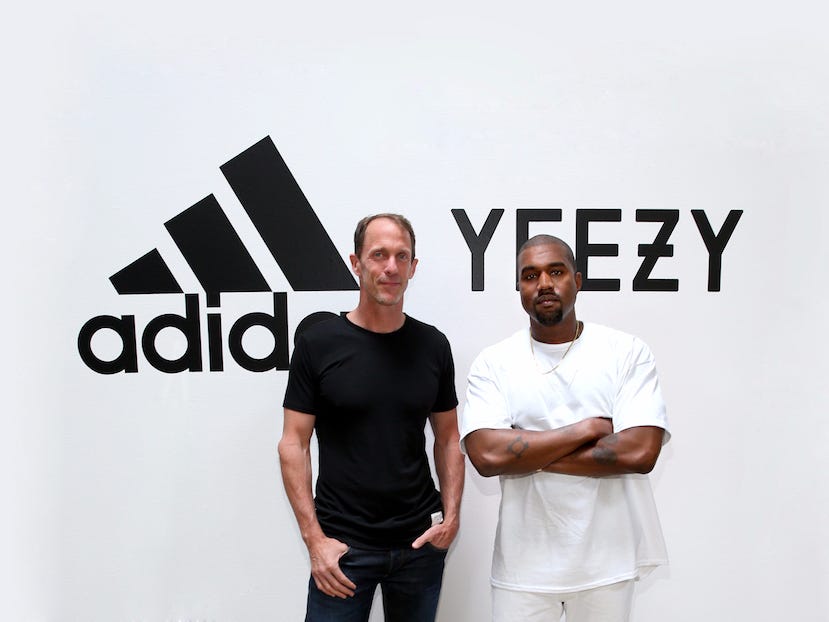 Kanye West signed with Adidas in 2015 which was a milestone not just for Kanye but also Adidas.

Adidas was not only behind Nike in sales but also Under Armour who were relatively new on the scene.

Bringing in Kaye and making heavy structural changes improved their position back to the number 2 spot.

Kanye launched the Yeezy boost 750 which was a huge hit instantly. 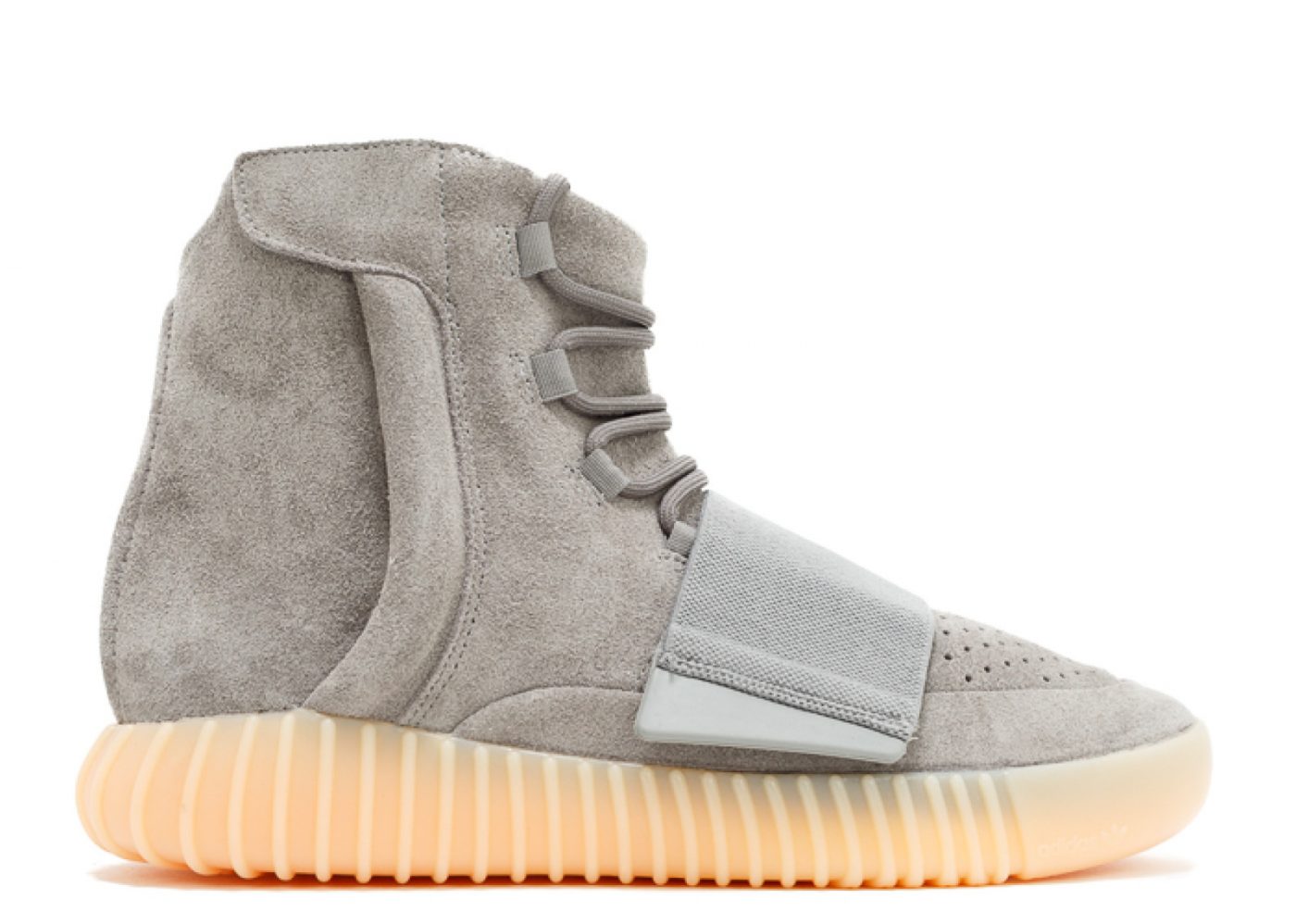 The Yeezy boost 750 was sold out immediately due to the high demand and hype created. Sneak peaks and public appearances of the Yeezy 750 boost drove fans crazy for the sneakers.

Thus Kanye promised more sneakers to come in different colorways such as the all-black and brown.

After that, Yeezy released the Boost 350 which is probably the most infamous of the bunch. Many versions came out of the boost 350 as the first was very well received.

It retailed for $200 and was released in June of the same year in the famous “turtle dove” variant.

This shoe was to pave the way for an array of new releases by Yeezy and propel the brand to new heights.

It received the “shoe of the year award” at the Footwear News Annual Achievement Award.

The Boost 350 has seen many changes such as the V2 and V3 which are building up hype by the day.

The latest one to be released is the Yeezy BB “Quantum”. 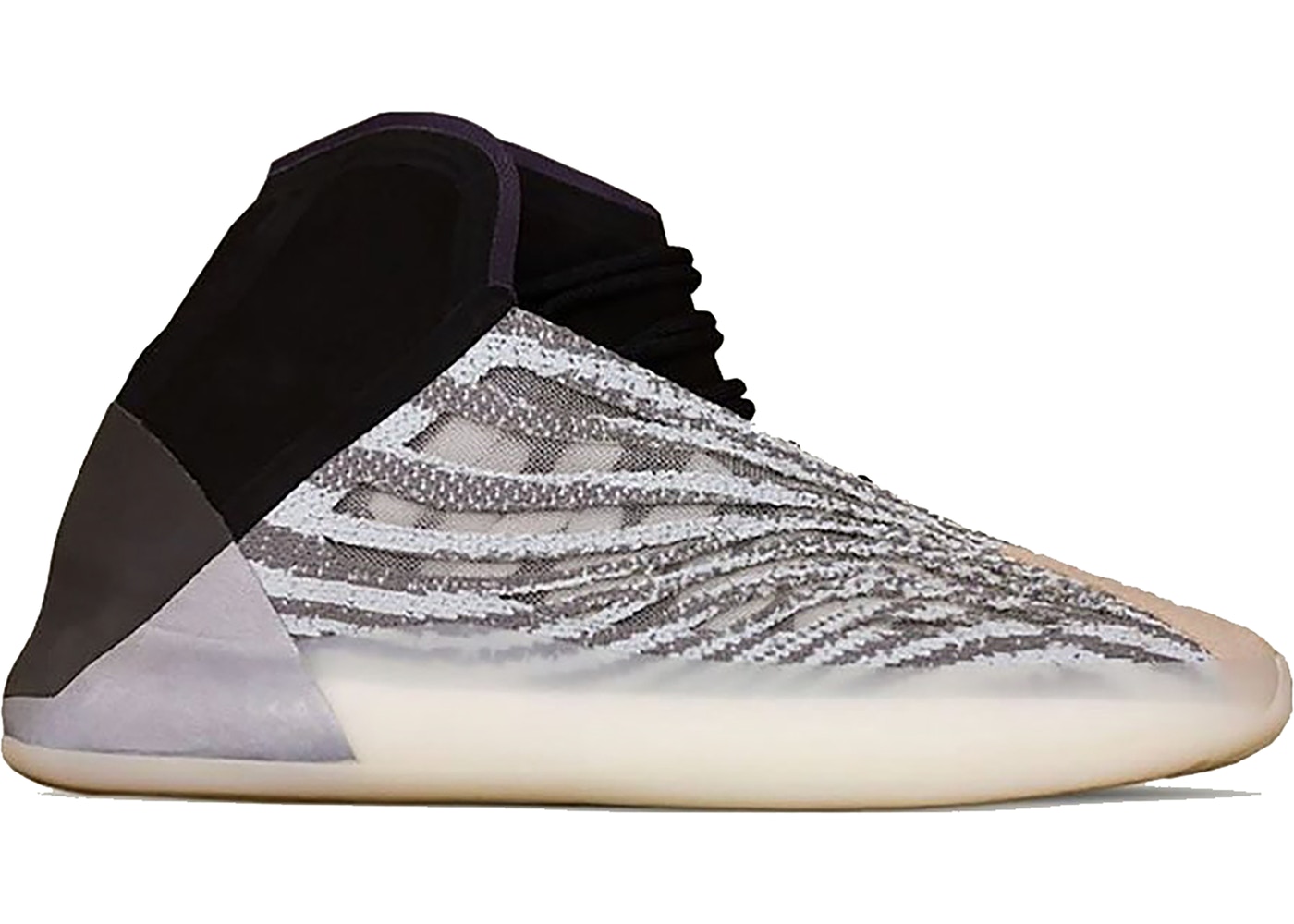 Kanye West has long planned to enter the basketball realm and it’s finally happening. During the all-star weekend, in his home town, Chicago.

The shoe itself has quite a striking appearance at first glance. Especially if you shine a light on it! It is rumored that these may be banned from the NBA due to its heavy use of 3M reflective material.

And we have to agree, it is pretty shiny! 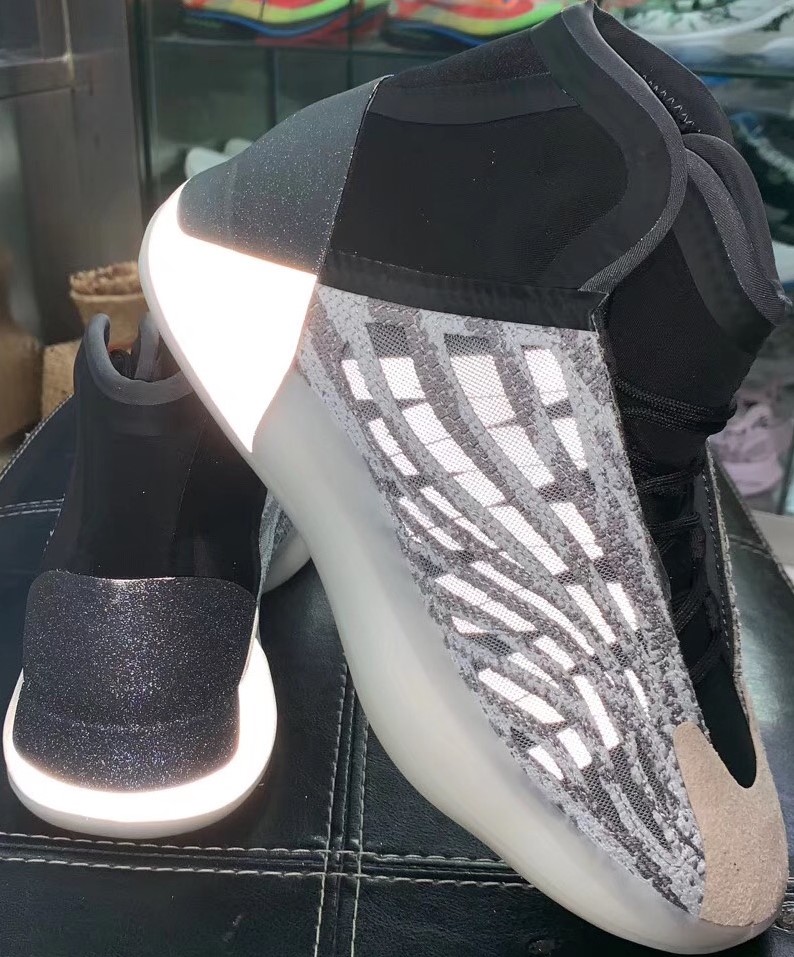 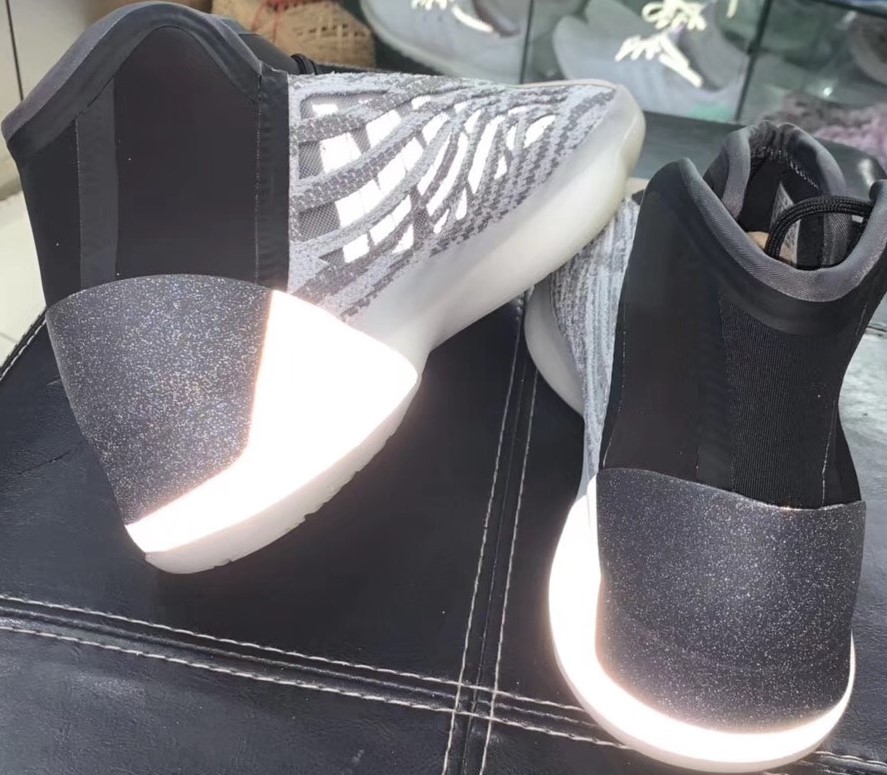 The Adidas Yeezy BB Quantum will be released in 2 versions. There is a sporty version known as the YZY QNTM Quantum.

Then there is the lifestyle version called YZY QNTM Quantum.  Both of them will be releasing on the 2020 all-star weekend.

The 3m hits on the heel are an interesting touch as well as a weave upper, resembling a zebra print. The toe panel is sued and accent the uppers.

The shape is wider than usual previous models and personally I kind of like it. There is also a contrasting black tongue and a distinct heightened heel guard segment.

The soles are translucent that gradually get smaller towards the toe region. There’s quite a nice boost as well!

Kanye West is considered somewhat a fashion icon. Anything he touches in the fashion world pretty much turns to gold.

To reinforce the power of his influence, Wexler says “If he moves into basketball, that’s going to actually help the entire category”.

Since this is the first shoe to be introduced out of his basketball shoe range, it may appreciate fast. Other indicators of the Yeezy BB Quantum’s resale value may be previous similar models. Such as: 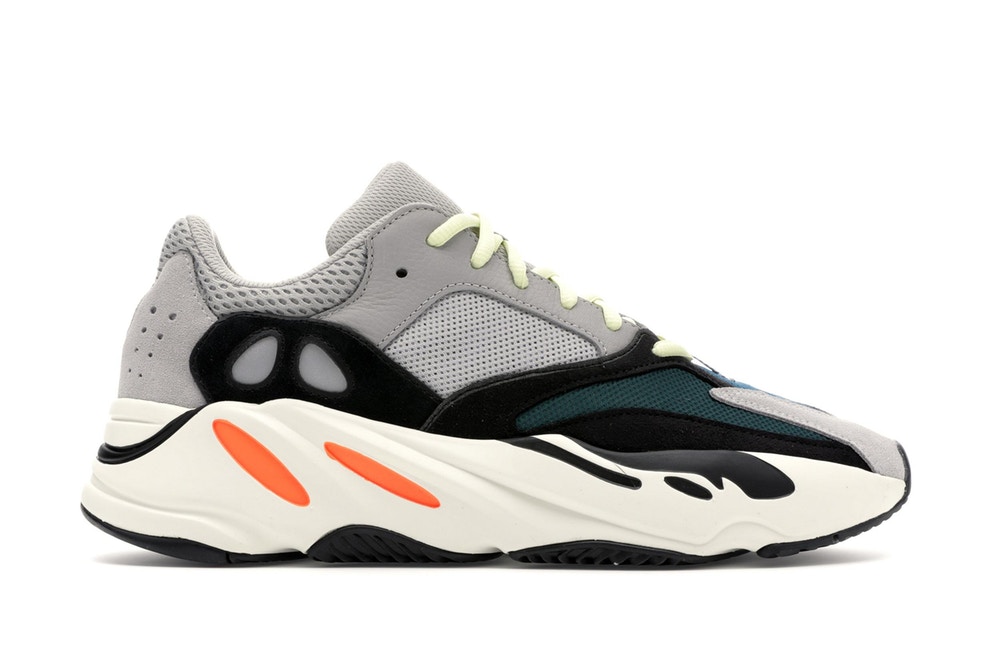 This shoe is very reminiscent of the Yeezy BB Quantum. It shares some similar features especially the silhouette. This pair can be sold on stock X for around $335 but have been sold for as high as $1000.

It isn’t that high per say but we can get an idea for the Yeezy BB Quantum. 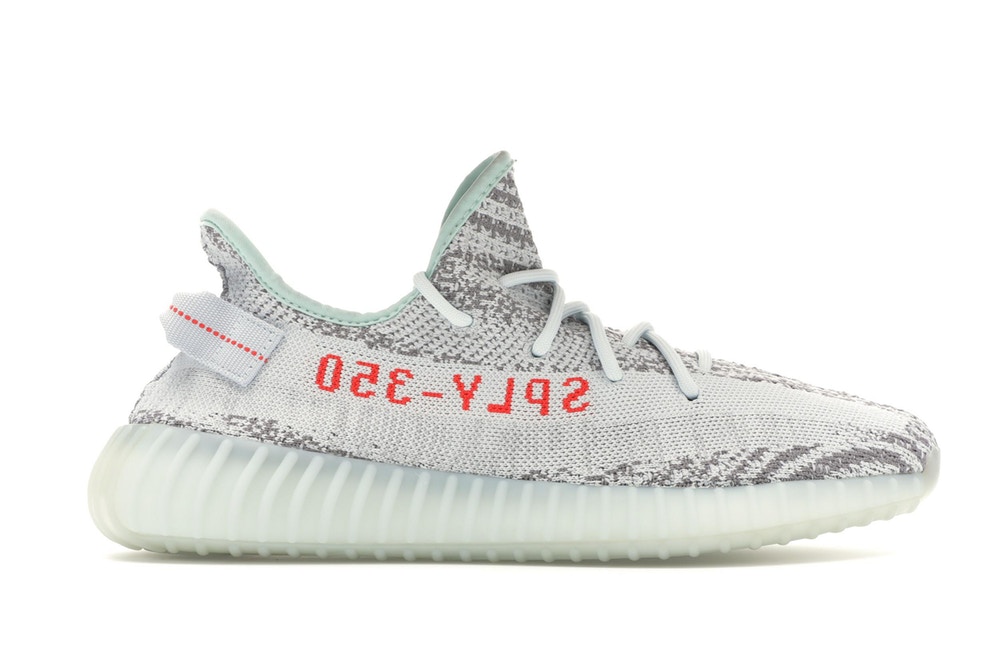 This colorway resembles the BB Quantum and may have been an inspiration. With the wavy pattern across the upper and also the prime kit with the bold zigzag 3M stripes underneath.

It’s resale value is not that great either as its average price is $417 according to stock X. However, in later years, it may increase by a lot depending on the circumstances. 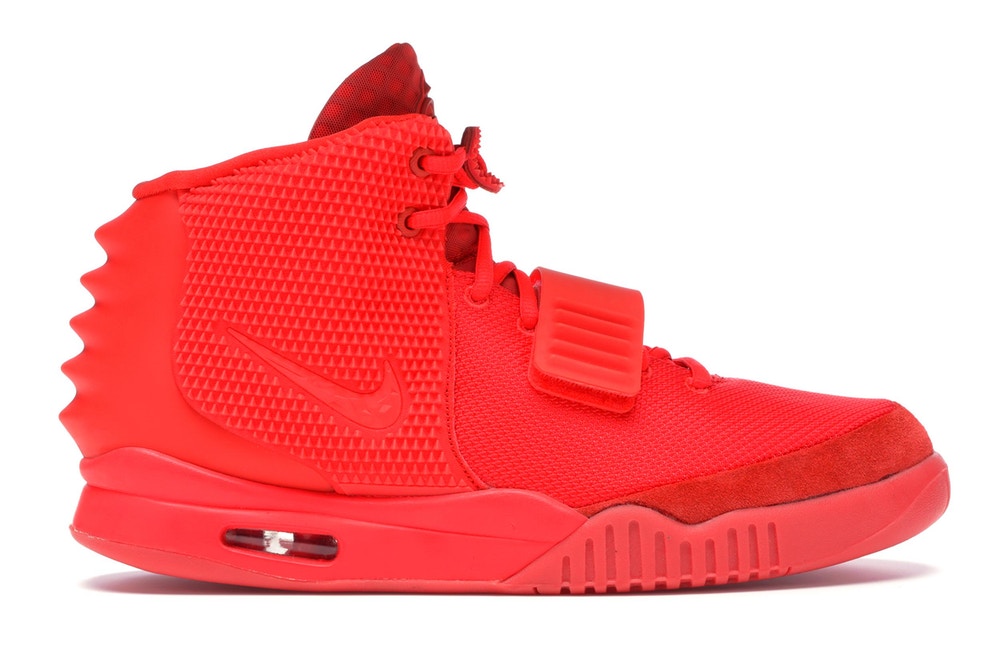 These are extremely profitable shoes and are the second that Kanye West released. These are basically an icon and have been sold for as high as $19000.

This may give you hope as it was one of the first by Kaye West. The same might happen with the Yeezy BB Quantum since it will be the first in the performance game.

On the other hand, we have to look at the facts and the facts my readers, point towards mediocre resale value.

The recent Yeezy shoes haven’t been super profitable and I would expect the same for these.

If you want to go on a whim and buy these then don’t let me tell you otherwise. I mean it is a Kanye West shoe after all and the shoe itself is a fashion statement.

In my opinion however, these statement have been made before with mediocre returns for investors. Or at least in the short run. It’s a pass for me on this one.

Well that’s all for today sneakerheads!

Check out our blog for other shoe release info.

Also be sure to check out the highly reviewed Hypemaster Playbook, the essential guide for shoe reselling.