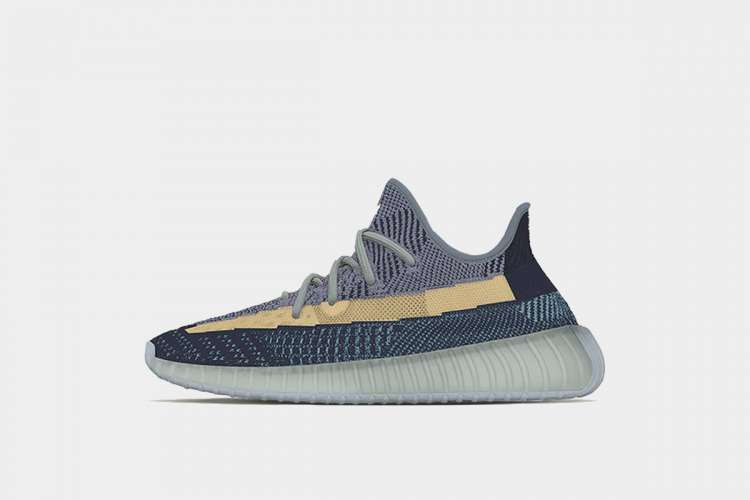 Yeezy is back with its iconic 350 V2 to start off February with a bang by introducing 3 new “Ash” themed colorways. The Adidas Yeezy Boost 350 V2 “Ash Blue” Release Date is on February 1st with a retail price of $220. Stay tuned to know all about it!

Before we take a detailed look at the latest Yeezy Brand has to offer, let me walk you through its history.

Ye got into making sneakers at a young age. Drawing them in class when he couldn’t afford to buy any. Later on in life, however, he got to work with huge brands such as Louse Vuitton.

West then signed with Adidas in 2013 and it turned out to be extremely lucrative for both parties. Kanye got a multi-million-dollar deal with 15% royalties on wholesale. Meanwhile, Adidas created a Multi-Billion Dollar brand in the process.

One of his bestsellers, even today, is the Yeezy 350 V2. The Yeezy Boost 350 V2 is still going strong according to sales, with still likely many years of popularity left.

In 2020, we’ve seen plenty of releases such as the Yeezy 350 V2 Natural and Fade among many others. There have also been more plain colorways like the Yeezy 350 V2 Sand Taupe which released back in December of 2020.

Some would argue that a lot of Yeezy sneakers look the same which may be the cause of its declining popularity. On the other hand, certain re-releases have been killing on both the primary and secondary markets. The Yeezy 350 V2 Bred and Zebra are great examples of that.

Starting off the new year, we’re getting 3 new original colorways that are all still quite quintessential to Yeezy’s ideal color pallet. To estimate how hyped the Adidas Yeezy Boost 350 V2 Ash Blue might be, let’s head over to StockX.

At first glance, it almost appears as an army green color while at close inspection the color tones change. A side stripe similar to the Yeezy 350 V2 Ash Blue appears on the lateral sides. Meanwhile, a matching translucent boost midsole and outsole complete the look.

The average selling price on StockX is currently $280 which is a gross profit of $60 per pair. 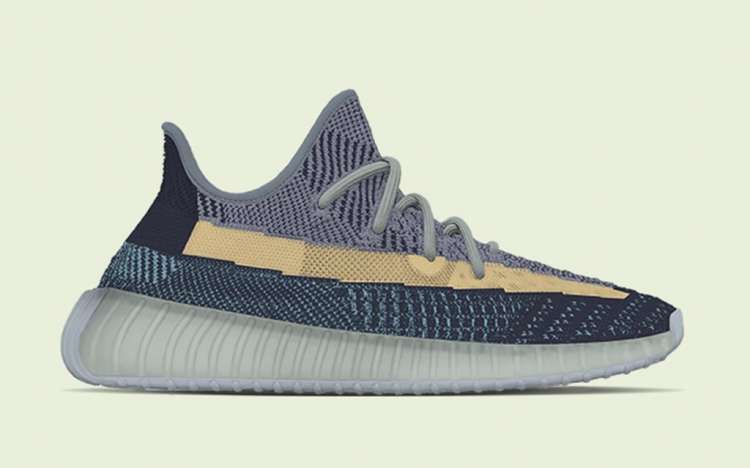 From a light teal to dark navy, this rugged prime knit gives the appearance of denim which may be a delight for some. The color gets darker as you progress from the rear to the front.

The collars take a flatter shape and feature a color that matches the typical thick Yeezy laces. At the bottom, a matching translucent sole presents the sneaker’s Boost technology in all of its glory.

Take a closet look at these detailed images via yzysplyleaks. 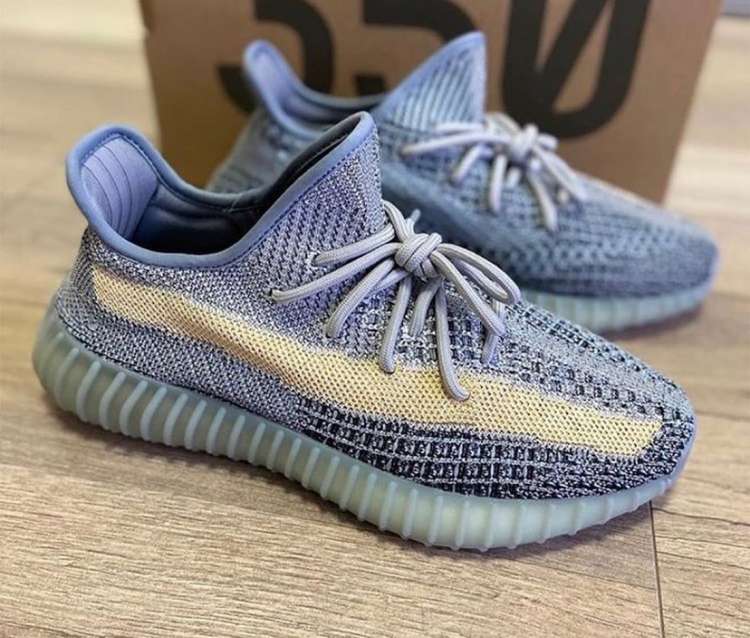 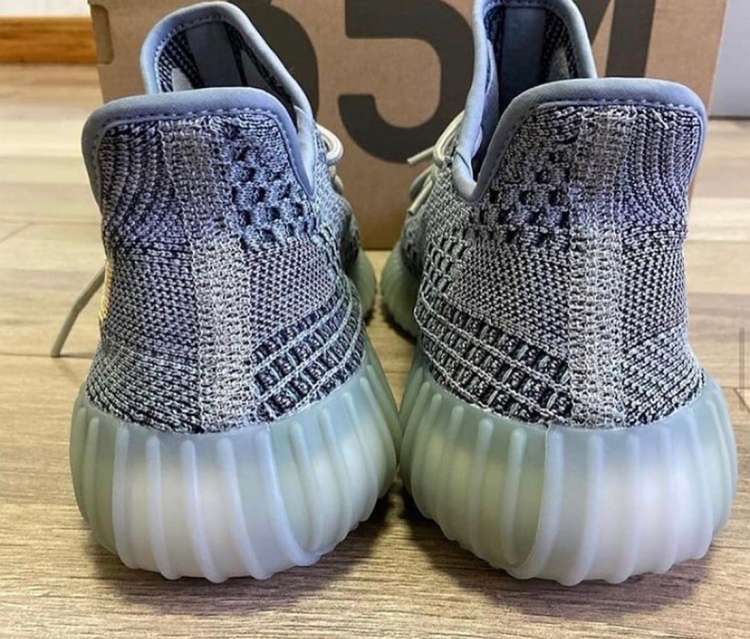 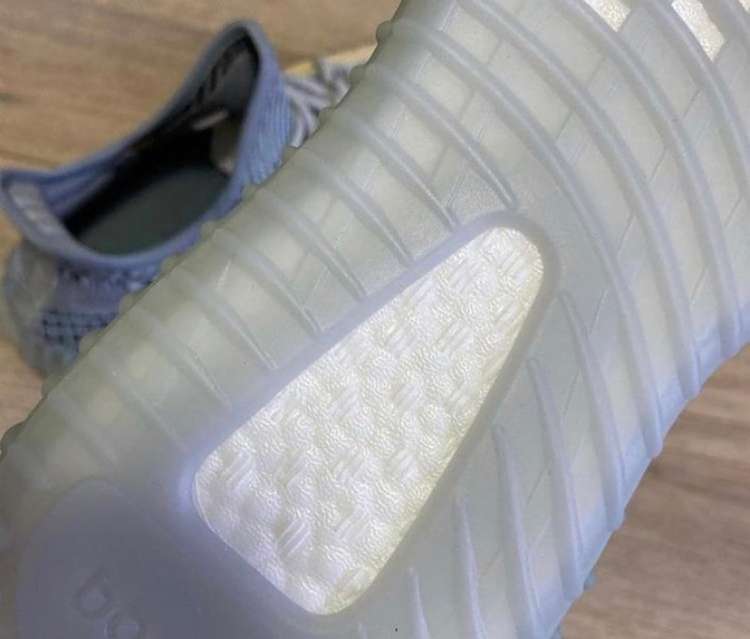 You can buy these sneakers via select retailers and adidas.com/Yeezy on the first of February. The retail price for men’s sizes is set at $220.

As with most other Yeezy 350 V2s, I expect these sneakers to sell out fast and be difficult to cop. Using my estimated resell value of $260, expect small Gross profits of around $40 per pair.

Profits may actually be higher since we haven’t seen a colorway that’s too similar to this recently. For now, according to our Hype Meter, I give this Yeezy 350 V2 a “Profit”.

Where to Buy: (Retail) Adidas.com/Yeezy