The iconic Yeezy 350 V2 receives a long-awaited overhaul with the brand new “Mono Pack” which includes 4 new colorways! The Adidas Yeezy Boost 350 V2 Mono Pack Release Date is on June 18th for $220 each. Stick around for all the details!

Before we estimate the resale value of these brand new 350 V2s, let me walk you through this silhouette’s history!

The Adidas Yeezy 350 V2 is one of the most popular sneakers on the planet. Emulating the status of classics such as the Adidas Superstar.

With Kanye West’s partnership with Adidas, he was offered full creative control. An offer too good to refuse for the Louis Vuitton Don.

Thus he started with the three stripes and created some of the most well-known sneakers in history, the Adidas Yeezy 350 V2.

As the predecessors to the V1s, the V2s released in June of 2015 worldwide. Becoming instant hits and elevating the Yeezy brand to a household name.

Over the Years, Kanye has dropped numerous colorways that according to widespread sentiments, are becoming boring. Even the newer colorways are highly reminiscent of old ones.

The “Mono Pack”, however, shakes things up for the silhouette and definitely has fans excited. To estimate resale for the Adidas Yeezy Boost 350 V2 Mono Pack, let’s head over to StockX.

The average selling price on StockX for these sneakers is $400. The Adidas Yeezy Boost 350 V2 Mono Pack sneakers will likely have a slightly higher resale value. 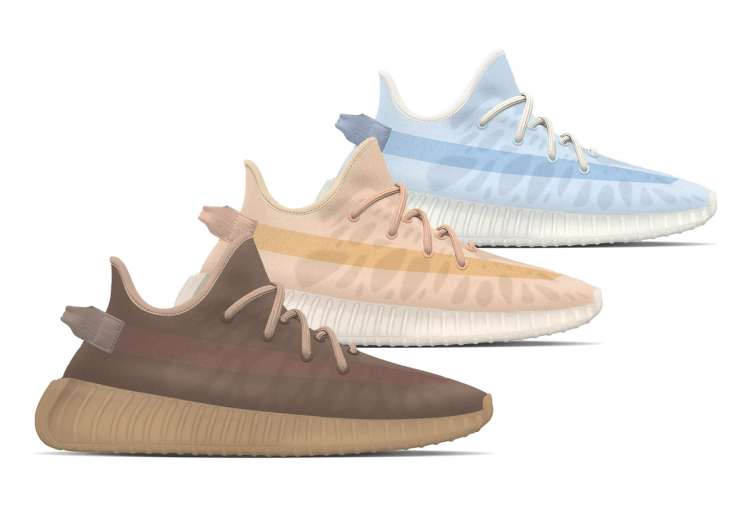 Just in time for the summers, Yeezy Brand is all set to drop 4 new colorways as part of their “Mono pack” including the Mono Clay, Mono Ice, Mono Light, and Mono Mist.

The Mono Ice features an ice blue colorway with white midsoles and white laces. A blue side stripe provides a subtle contrast.

The Mono Clay dons a light tan upper with a slightly darker lateral side strip and clean white soles.

Next up is the Mono Clay that wears earthy color tones similar to the Yeezy 350 V2 Earth. These also feature dark brown midsoles.

Lastly, the Yeezy 350 V2 Mono Light features a white upper with a lateral side stripe that turns brown when exposed to UV rays.

This pack swaps out the usual Prime Knit upper for semi-translucent sheath uppers. Traditional Boost midsoles finish off the design. 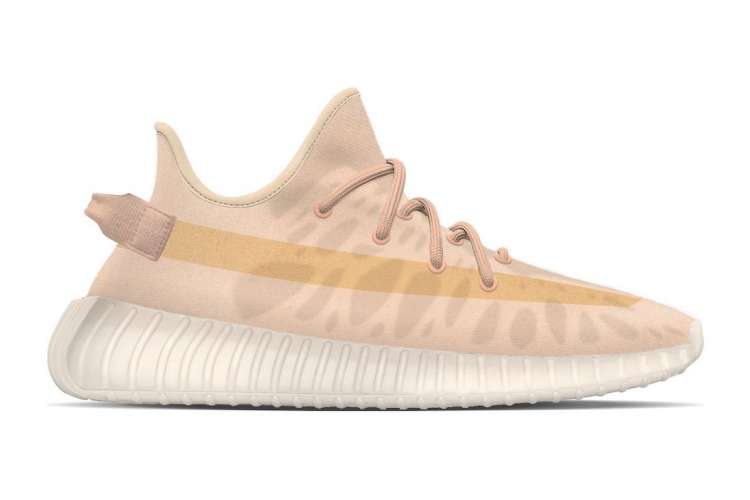 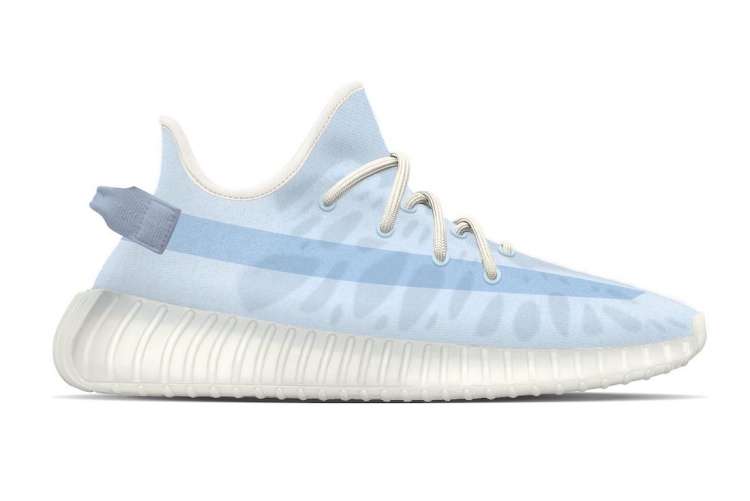 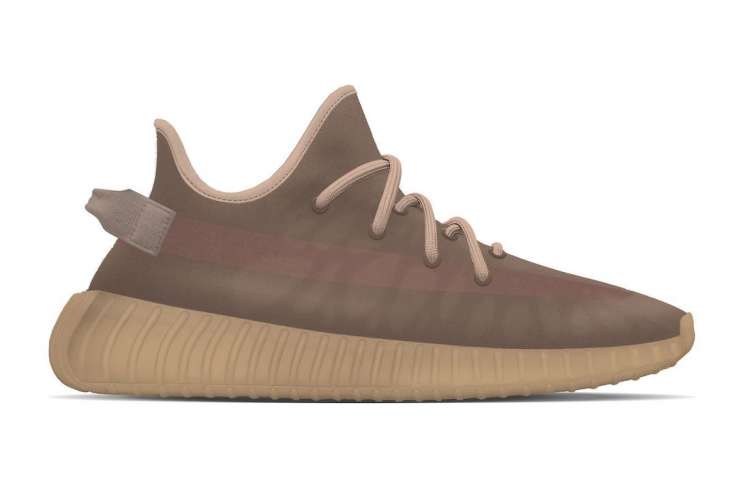 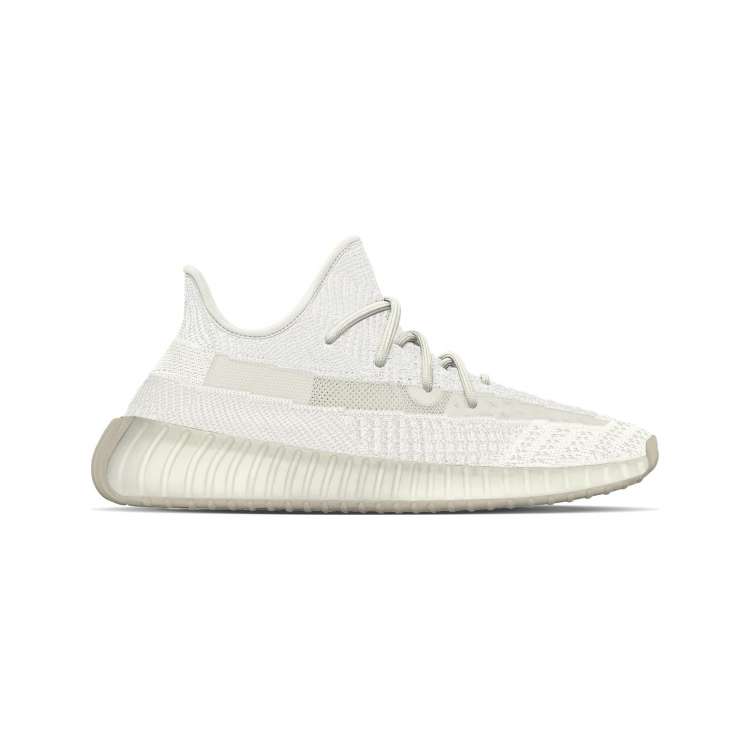 You can buy these sneakers likely at select retailers and adidas.com/yeezy come June 18th. The retail price is $220 per pair.

These kicks will likely be very profitable and I expect them to sell out.

Using my estimated resell value, expect gross profits of over $100. That’s a “Hype” according to our Hype Meter since these seem to be highly anticipated!

Where to Buy: (Retail) adidas.com/yeezy

Not feeling these? Check out the Adidas Yeezy 700 Enflame Amber that also releases this June.