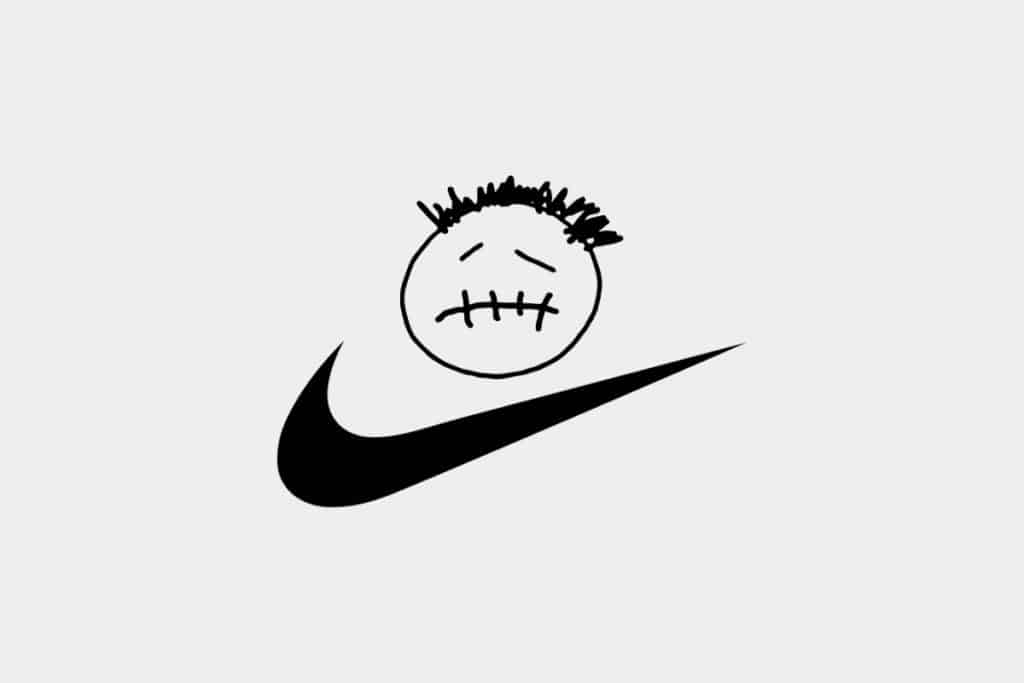 Unless you’ve been living under a rock for the past few years, you’ve likely heard of Travis Scott a.k.a La Flame, Cactus Jack, or Travi$ Scott. He came in the spotlight to be known as a multi-talented musician, designer, streetwear icon, and influencer–one of the best the modern world has seen. La Flame has been dropping records, collaborations, and streetwear influence all across his career.

His Astroworld album (2018), world tour and collaboration with Drake for Sicko Mode has skyrocketed La Flame into stardom – not to mention his personal life with Kylie Jenner adding fuel to the fire! Even before signing on with Nike and Jordan Brand, Travis has been a lover of all things Jordan. Since hitting the fashion scene, Travis has been most well known as a collaborator with Nike and its Jordan Brand.

In 2019 we are set to see released a number of Nike/Jordan x Travis Scott collaborations, before we get into what we are likely to be seeing in 2019 let’s take a look back at some of his previous collaborations:

Starting in early 2017, the celebrity/brand relationship between La Flame and the “Just Do It” shoemaker has cemented its spot in sneaker history, with eye-catching touches to classics that make these shoes unforgettable and therefore high priced on the aftermarket.

Like many co-designers before him, Travis hooked up with Nike on an updated look to the Air Force silhouette. A white on white upper that was covered in leather, canvas and removable swooshes made his first official collaboration with Nike an absolute hit. Three alternate Swooshes were provided with the shoes that allowed you to customize the pair to your hearts content.

Arguably the most recognized of all the Travis Scott Collaborations, the Air Jordan 4 Cactus Jack payed homage to former NFL franchise the Houston Oilers. A light suede upper with black, red and white accents mixed with a white & black midsole complement each other perfectly. The pair looks eerily similar to the ultra-rare, $20,000 Eminem version of the Retro 4, but the Cactus Jack luckily had a wider release!

A friends and family version of this Retro 4 was also made in a purple colorway, but good luck getting your hands on a pair of these rare versions with less than 50 in circulation.

A re-issue of the previously popular all-white version of the AF100 released in 2017, Travis made some slight colorway adjustments but kept the overall silhouette the same. Still with interchangeable Swooshes and the same upper (except in sail), this dropped in larger quantities than its sister pair released in 2017.

These two names are likely to stay hyped in the year of 2019, with at least 5 models on the calendar this year. One model was a slight flop, while some of these are the most anticipated sneakers of the year.

Here’s one of the new Travis Scott collaborations that hasn’t resold all that well. The AJ33 came with a green upper, white Jumpan logo and green/olive accents across the shoe. Based on the Air Jordan 33 silhouette this collaboration that dropped in early Jan/Feb 2019 didn’t hit the mark with fans and you can still cop a pair for almost retail.

The first, and most likely the most anticipated, of all the upcoming drops of 2019 is the Air Jordan 1 Cactus Jack. Based on the original Air Jordan 1 silhouette, Travis has dressed up this collaboration with white and black leather, a reversed swoosh, hidden stash pocket in the ankle and Cactus Jack detailing embossed on the heel and sides. This pair dropped in highly select numbers via the Nike SNKRS app on Feb 10 during Travis’ Grammy performance, a wider released date is scheduled for early May 2019.

Those lucky enough to have gotten their hands on the pair that already dropped either are holding a piece of rare sneaker history or have made a $1500-$2000 profit from just one pair of shoes.

Appearing before his Super Bowl 53 halftime show, Travis teased a ‘Cactus Jack’ inspired Air Jordan 6. A dusty green/olive upper with black, infrared, and grey details over the upper with a tactical pouch stitched on the outer heal was witnessed during Travis’ live performance. There are no current details as to a release date or time but rumors seem to indicate late spring/summer 2019 for the release of this silhouette.

Here’s our full guide on how to buy these.

The final shoe we might be seeing in 2019 is the Travis Scott x Air Jordan 1 low – witnessed on La Flame’s feet during his 2019 Grammy Awards appearance.  As we see on the Air Jordan 1 High top (mentioned above) the silhouette has a reverse swoosh, dark neutral tones, and red laces that add a pop of color to the shoe. No indication of a drop date but as with the other to be released shoes on this list we might be looking at a late spring/summer 2018 release.

Another expected release for 2019 is a third silhouette of the Air Force 1’s. With a rumored colorway including a light brown canvas heel, branding all across the uppers, wool heel tab, plaid tongue, pink side panels and dark grey leather toe box this might be one of the wildest designs by Scott. Previewed on Travis’s Instagram story back in Feb 2019, we are hoping to see this pair available to us in October 2019.